Home >HMRC could need up to 5,000 extra staff after Brexit
ARTICLE

HMRC could need up to 5,000 extra staff after Brexit

The Treasury Committee focused on Customs and Brexit and the implications of leaving the EU with no agreement. 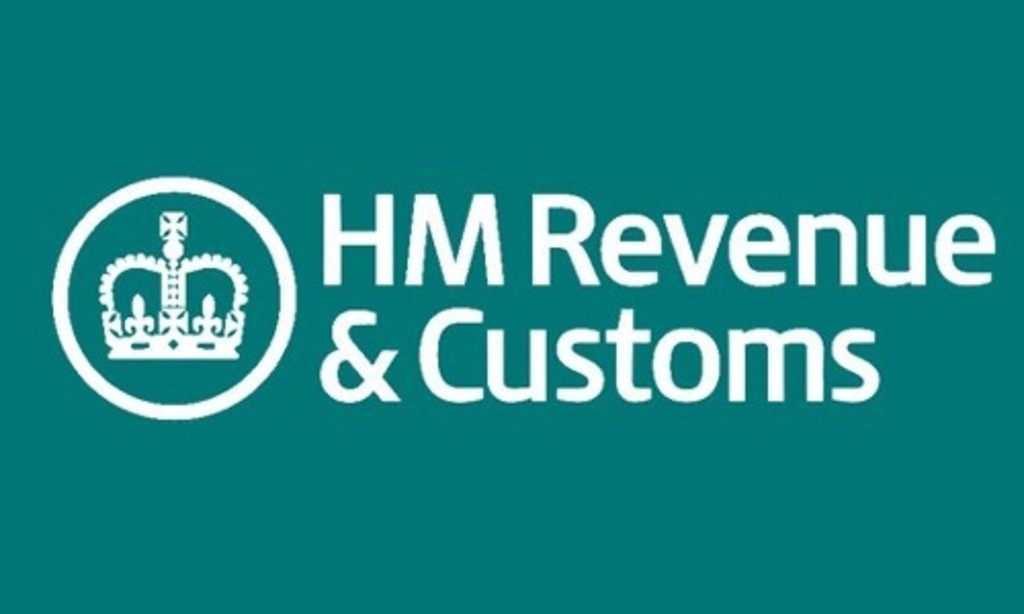 HMRC indicated that they are keen to see a decision on an interim period as soon as possible - within a few months. HMRC conceded that there was a risk that at some point they might have to say 'no we can't deliver this'. More likely other (unnamed) priorities would need to be dropped or downgraded. A crude extrapolation would mean an extra 3,000-5,000 HMRC staff needed for 'day one' but this is probably an overestimate. c130,000 businesses currently trade with the EU only and would be dealing with Customs for the first time.

HMRC agreed that making the new Customs Declaration Service happen on time was 'mission critical'. There might be a need for 'additional infrastructure' in the Dover area but this is something the Department for Transport would lead on. HMRC want to minimise physical checks at the border. HMRC are looking to distinguish between 'local trade' and 'international trade' in relation to the Irish border. Hypothetically the UK could decide not to collect tariffs from EU imports but this would forego significant revenue. A project looking at a 'single window' for importers and exporters rather than the current 26 agencies at the border has been halted - this is conceptually possible but would be expensive and time-consuming.