The mood of BITA members’ is growing more pessimistic – consistent with the overall weakness and uncertainty around the UK economy – according to the members’ survey contained in the latest Forklift Truck Market Outlook. 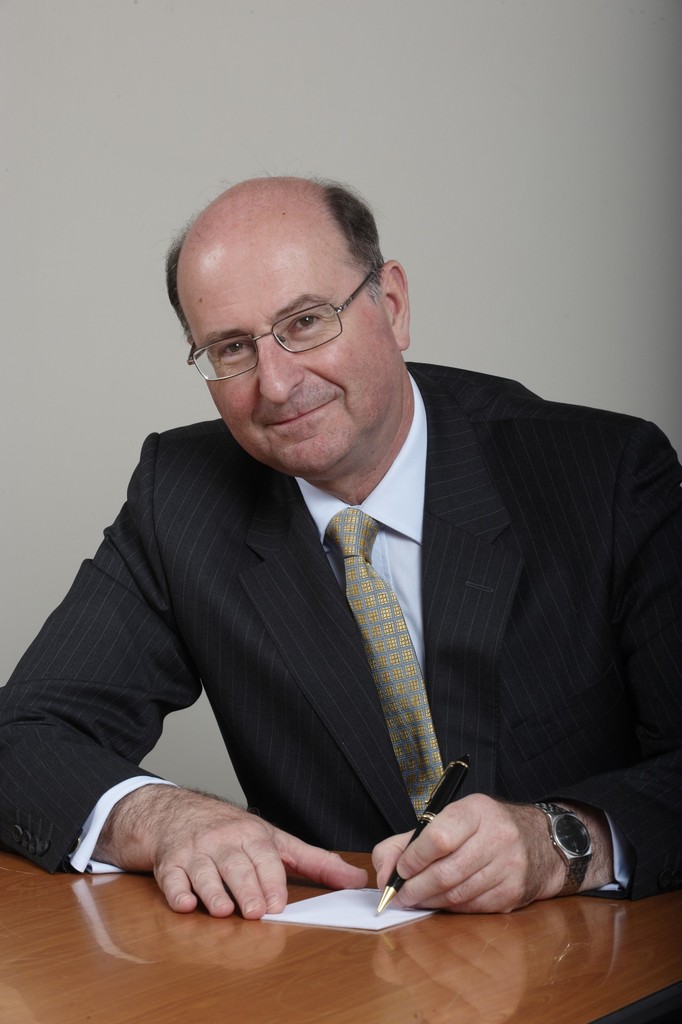 Produced bi-annually by Oxford Economics on behalf of BITA the latest Forklift Truck Market Outlook for 2017, has just been published – revealing that members’ confidence has declined since the last survey in Spring 2017. Just over 50% feel that general economic prospects for the coming 12 months remain unchanged compared to 85% of respondents who felt this was the case in the Spring survey.

However on a brighter note, attitudes to sales remain reasonably optimistic. When asked about their firm’s own sales prospects over the coming 12 months, 80% of respondents expect a modest rise in sales over the next year. However, a small proportion (10%) now expect a ‘modest fall’ in sales. This is weaker than the Spring survey, where no respondents expected a modest fall.

Regarding orders, around 25% expressed that their order books are ‘modestly better than normal’ compared to 70% in the Spring survey – and 10% now see their order positions as ‘modestly below normal’.

Commenting on the findings BITA Secretary-General James Clark said: “Looking across the last four Outlook reports, overall optimism was high in May 2016, took a dip in the Autumn report, with optimism returning, albeit at a lower level, in the Spring 2017 report, only to dip again this time. So quite a rollercoaster ride of sentiment among members – perhaps reflecting the volatility of the political and economic situation.”

Regarding thoughts on prices, a lower proportion of respondents (40%) expect prices to rise modesty, compared to 70% in the Spring survey, which could indicate that respondents feel the worst of higher inflation has now past.

When asked which sector will show the most sales over the coming 12 months, there was no unanimous view. ‘Retail and wholesale firms’, ‘Other manufacturing firms’ and ‘Building materials’ all came joint top. This is a slightly unexpected result as data for the UK construction sector has been weak so far this year, and this is expected to continue into 2018.

Moving on to trends in specific fork lift truck sectors, Counterbalance orders have been weak and volatile but are expected to rise modestly this year by 4.1% year-on-year, easing down to 1.7% growth in 2018, states the report.

Growth in Warehouse has been strong so far this year, but with consumers enduring a severe squeeze, it is expected that order growth will ease in the second half of the year. For the year as a whole, growth of 3.5% is expected, moderating from 7.2% growth in 2016.

Looking at the broader economic situation, as household spending power remains under pressure, the Outlook’s forecast for growth anticipates household consumption will rise by 1.5% this year, and 0.8% in 2018. This will be compensated for to an extent by the weak pound increasing the competitiveness of exports, but the forecast for GDP growth has been revised down from 1.8% this year to 1.5%, and the same for next year.

Jeremy Leonard, Head of Industry Services for Oxford Economics, who compiled the report said: “Despite Theresa May’s long-awaited speech in Florence, which appears to have helped to unblock the impasse in the Brexit talks, businesses continue to be wary of investing in a climate of Brexit-related uncertainty.”

James Clark concludes: “This latest Oxford Economics report presents an intriguing picture of our members’ mood.  Looking across the last four reports shows a real rollercoaster of sentiment around general economic prospects among BITA members, with optimism and pessimism ebbing and flowing with the national political and economic position. It will be interesting to see what 2018 brings.”

The Forklift Truck Market Outlook includes a detailed overview of sector by sector performance, both in terms of forklift product categories and customer business divisions. It is prepared for BITA by independent economic consultancy Oxford Economics and is available exclusively to BITA members as one of the key membership benefits. The next Outlook report will appear in Spring 2018.