Getting the best post-Brexit excise deal for UK supply chains

UKWA Positioning Paper highlights ways in which the supply chain sector can work with Her Majesty’s Revenue & Customs to ensure that post-Brexit excise legislation does not place an unfair burden on legitimate logistics companies. 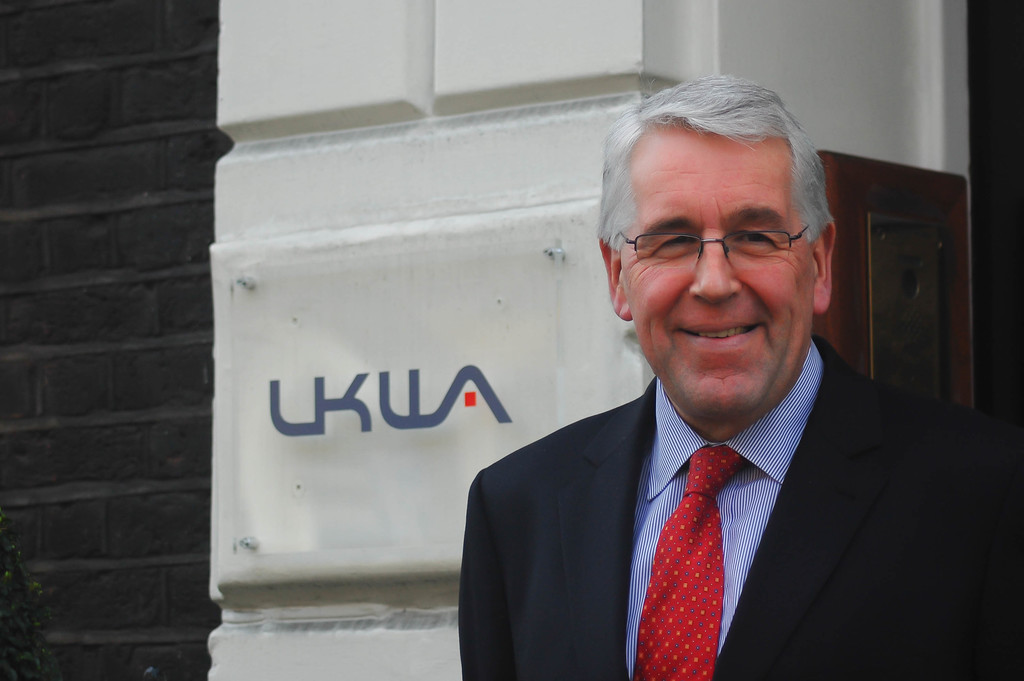 Many of UKWA’s 700 members provide logistics services for companies involved in the holding and movement of excise goods such as alcohol and tobacco.

The sector we represent is worth £95 billion to the UK economy with 1 in 12 people employed in the logistics industry.

Excise duties make a significant contribution to UK government revenues. According to the Institute of Fiscal Studies, and the Chancellors’ Autumn Statement, in 2014/15 the duties levied on fuel, tobacco and alcohol raised £47 billion, comprising 7.2% of the government’s total receipts.

Brexit, and particularly the Repeal Bill announced in the Queen’s Speech on 21 June, subsequently published on 13 July under its official title of the European Union (Withdrawal) Bill, provide an opportunity for the best principles of EU law in respect of excise duty to be retained in UK law, and for ministers to make changes where necessary by secondary legislation.

Building on our well-established working relationship with HMRC, UKWA is uniquely placed and is actively lobbying to advise and help the government understand the detail of how the excise supply chain industry works and the impacts of legislation.

Furthermore, UKWA and its individual members wish to further co-operate with the Commissioners to reduce the opportunities for excise fraud in the UK market.

Alcohol smuggling and fraud causes significant revenue loss to HM Treasury, said to be in the region of £2 billion, whilst also damaging the reputation of law-abiding warehouse and logistics operators.

It is vital that UKWA and HMRC work together to close this revenue gap, whilst ensuring that the successful future of a vitally important and legitimate business is not burdened by excessively harsh and impractical sanctions.

Working together to safeguard jobs, growth and prosperity

In July 2007 a Memorandum of Understanding (MOU) was established between the Commissioners of HM Revenue & Customs and UKWA, for the purpose of working together to further promote good practice and mutual assistance.

The MOU provides the framework for The Commissioners, where appropriate, to consult fully on new policies and techniques intended to curb alcohol fraud and seek to minimise their impact on the legitimate alcohol trade, and for UKWA and its members to participate fully and proactively in consultations on the development of such policies.

“We will present our Positioning Paper to HMRC and the policy makers to help the government understand how the excise supply chain industry works and the impacts that any post-Brexit legislation will have on the sector.

“Alcohol smuggling and fraud is estimated to cost the Treasury in the region of £2 billion per year in lost revenue and UKWA will continue  to co-operate with HMRC to reduce the opportunities for excise fraud in the UK market and close the revenue gap.

“UKWA firmly believes it is in the national interest that we should co-operate openly and constructively with the policy makers and regulators in this matter to ensure that legitimate logistics businesses are not burdened by impractical legislation.

“This is another example of where Brexit provides an opportunity to review existing practices and legislation and ensure that post-Brexit the UK retains this critically important commercial activity, safeguarding jobs and a significant contribution to the economy."

A key intention of the MOU is for The Commissioners, UKWA and its members to jointly establish and maintain procedures and methods of communication, within a legal framework, and for the structured and regular two-way exchange of data and intelligence.

HMRC has now produced a generic industry MOU which is concerned with intelligence sharing and co-operation. UKWA has not yet signed this MOU as there are concerns to be ironed out with HMRC, as the 2007 MOU is more specific and recognises warehousing industry practices, commitments and obligations.

It is recognised that UKWA provides direct access to those working at the coal face of the industry. UKWA members operate in a complex environment that requires robust and resilient processes in order to prosper in an increasingly challenging market.

The knowledge and experience of these businesses is vital in helping to shape the processes and legislation of the future. Working collaboratively UKWA shares and exchanges information, promoting common understanding and providing a level of detail to appropriately influence decisions.

UKWA is concerned by the increasingly excessive and disproportionate enforcement on the part of the regulators.

In the quest to capture the fraudsters many legitimate businesses have found themselves subject to unfair and unreasonable assessments and penalties, which in many cases are not legal under EU law. This in turn is leading to costly and unnecessary litigation.

Recent decisions, such as that in the case of United Wholesale, where a small family business was penalised to such an extent that the business faced closure, highlights the need for greater cooperation.

In this instance, the most senior Tribunal Judge, Mr Colin Bishop records his mounting astonishment at HMRC’s failure to act proportionately and his displeasure at HMRC’s reviewing officer acting in a way that was blinkered and unfair. Ignorance of, or reluctance to, acknowledge the rules often leads to such irrational behaviour.

Another significant conflict arises from the failure of regulators to recognise the fundamental principle that third party warehouse keepers generally have no interest in the goods or the deals entered into by their clients, the beneficial owners.

This has been a constant and invariable communication by UKWA to HMRC and is just one example of the need for UKWA to continue to lobby and work with HMRC to address these issues.

The burden of Due Diligence

Understandably HMRC have taken steps to close revenue gaps and combat fraud, which in times of austerity and shortage of appropriate regulatory resources, has resulted in asking businesses to undertake ever more onerous auxiliary duties, including risk assessment and due diligence of supply chains which are already highly regulated.

In addition, as a consequence of HMRC’s application of the due diligence condition, HMRC is requiring businesses to “police the supply chains”, with the threat of revocation of approval in the event of failure.

The legal test for due diligence, as interpreted in the Safe Cellars case, is simply to assess the risk and take appropriate mitigating action, a more appropriate obligation than the burdensome approach currently being taken.

In any event third party public warehouse keepers cannot police supply chains – it is disproportionate and not a role they can practically undertake, given the absence of interest in the goods themselves.

On behalf of its members UKWA seeks and is fully supportive of a reasonable and user- friendly approach, and a reversion to the spirit of cooperation as outlined in the MOU of 2007.

Last year, the Court of Justice of the European Union established clearly that excise duty is a tax on consumption and dealt with the consequences of this tax principle. These include the need for a chain of duty suspension for excise goods as near to the actual consumer as possible.

Furthermore, if there is no actual physical departure of goods from the warehouse, there can be no duty liability for errors or technical breaches of UK law.

It is critical that this latter point is implemented immediately and retained post Brexit because this is the area where a great many of the sanctions are currently, and unlawfully, biting.

The fundamental principle that excise is a tax on consumption is crucial to a fair and transparent approach to understanding the true nature of the tax and the point at which duty is precisely due and levied.

UKWA strongly advocates the protection of the principle of consumption tax; it is logical and it is just.

Whilst the uncertainty of Brexit presents risks for our members, it also presents meaningful opportunities to improve and simplify the regulations for those involved in the handling and movement of excise goods.

There is a window of opportunity for UKWA to support HMRC and the other areas of government responsible for ensuring that the UK remains competitive in a post-Brexit world, and that the detailed knowledge and interests of this vitally important sector are engaged.