They ordered totes not tokes

Some Amazon customers in the USA received nearly 30kg of marijuana when they ordered plastic storage bins. 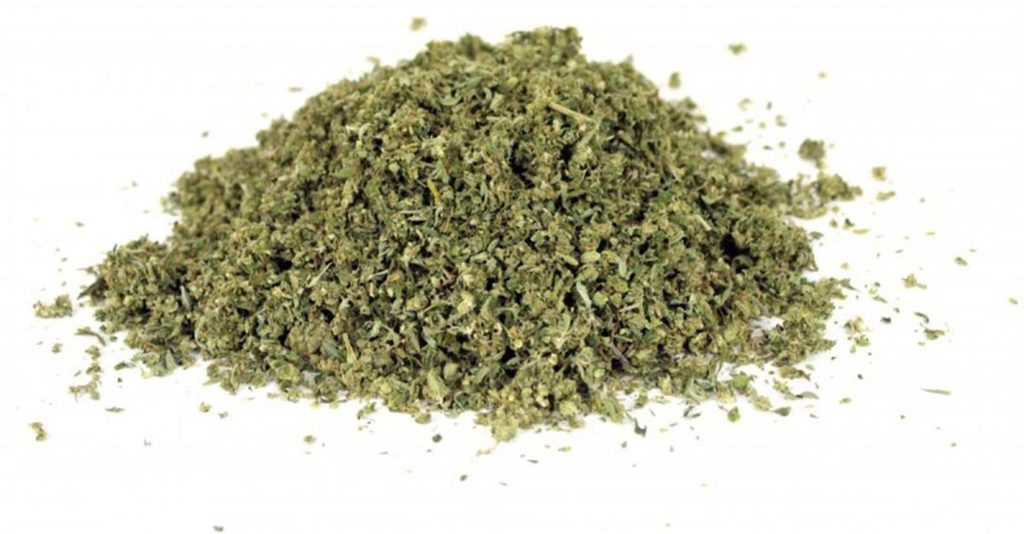 The couple, who asked not to be identified, shop a lot with Amazon and noticed the surprisingly heavy weight of the bins when they arrived.

As they opened the boxes, they noticed the strong smell.

Police seized the drugs and launched an investigation.

It had been shipped by Amazon’s Warehouse Deals via UPS.

"We were still pretty fearful our home would be broken into, and we didn't sleep there for a few days,” said the customer.

They eventually received an email from Amazon giving them a $150 gift card.