TUPE can be problematic for smaller 3PLs

As they stand, the TUPE regulations are unsuited to the needs of small and medium-sized logistics service providers and are unhelpful to employees too, says William Walker of Walker Logistics. 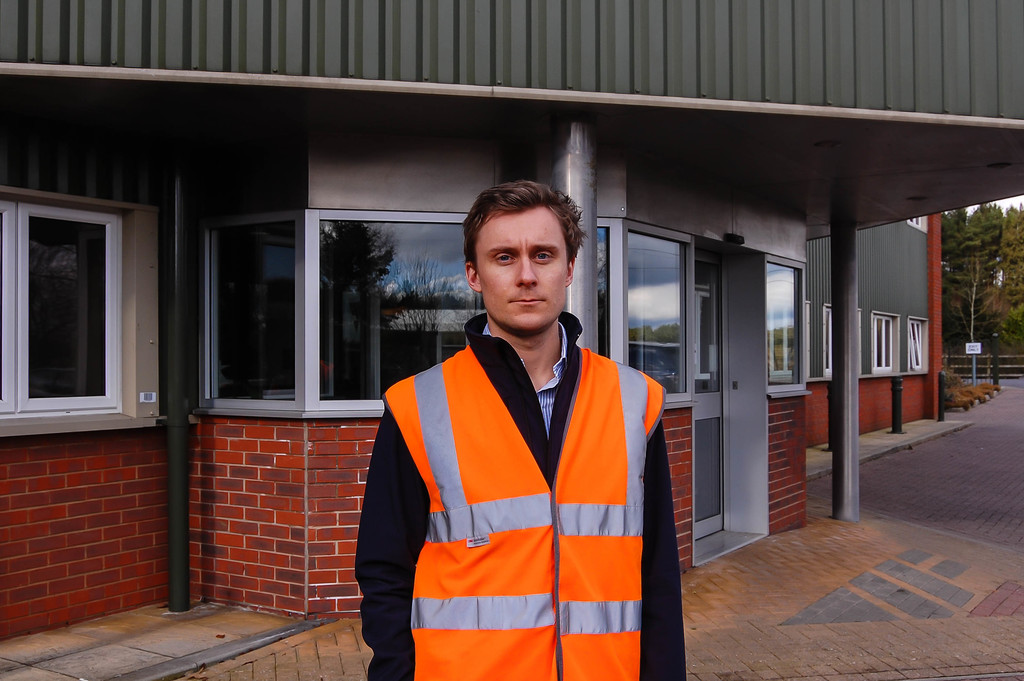 The TUPE Regulations - or the ‘Transfer of Undertakings (Protection of Employment) Regulations 2006’ - were introduced to protect employees' rights if the organisation that they work for, or the service that they provide for that organisation, transfers to a new employer.

But, as every third party logistics (3PL) operator that has won - or lost - a contract will testify, the TUPE rules - while founded on sound principles - can create problems for employers and employees alike.

Broadly speaking, under TUPE if a 3PL wins a new contract, it may inherit workers from the previous logistics company if those workers are deemed to have been part of a group organised to serve that particular contract. This can mean becoming responsible for a group of workers’ accrued service and employment rights.

And TUPE impacts on a company that loses a contract too: It is sometimes difficult to demonstrate that a group of workers is dedicated to one particular contract so, if that contract is lost, the workers will not necessarily transfer across to the contractor and redundancy payments may be due if they have to be laid off or, even if they are eligible for TUPE, there is a great deal of uncertainty in the interim period which can lead to a lack of engagement at work. This often happens at multi-user warehouse facilities where workers are servicing a number of clients.

At Walker Logistics we have bumped up against the TUPE regulations on numerous occasions and, from my experience, it is quite obvious that, as they stand, the regulations are unsuited to the needs of small and medium-sized employers and are unhelpful to employees too.

As an example, Walker Logistics recently won a fulfilment contract from another 3PL that had been running the account from a site some 80 miles away from our facility.

Under the terms of TUPE we had to offer the four members of the outgoing contractor’s staff who had been employed on the account the chance to continue their roles with us. All four were modestly paid warehouse workers and it was fairly clear from the outset that the prospect of a 160 mile daily commute to our site would not be attractive to them for a number of reasons, yet the drawn-out TUPE process had to be completed. After two months of dialogue all four objected to the transfer on the grounds of distance and opted for redundancy – which, of course, we would happily have finalised early on in the dialogue but were prevented from doing so by the TUPE rules!

In our industry the TUPE regulations work well if you are one of the bigger logistics companies and have picked up a new contract that involves remaining at the same site and thanks to TUPE, workers can just switch Hi-Viz jackets and carry on doing what they have always been doing. But for smaller companies there are many aspects of the regulations that simply do not work in the best interests of the outgoing or incoming employer or, indeed, the employee.

The TUPE regulations are supposed to be a legislative balancing tool that protects employees against the unscrupulous and provides an important safe-guard for workers. But, in practice, there are aspects of the rules that could be said to inhibit and restrict business and competition. Indeed, in a leader column, The Times newspaper went as far as to describe TUPE as ‘one of the chief obstacles to business in Britain’ and as a ‘significant deterrent to competition.’

I stress that, as an employer with a proud record of excellent employee relations and a long-held commitment to the wellbeing of its workforce, Walker Logistics has no issue with the fundamental concept behind the TUPE rules, but, in its current form, we feel that the legislation throws up so much ambiguity that it is in urgent need of a root and branch overhaul that takes the fundamental differences and requirements of large and small employers and their staff into account.