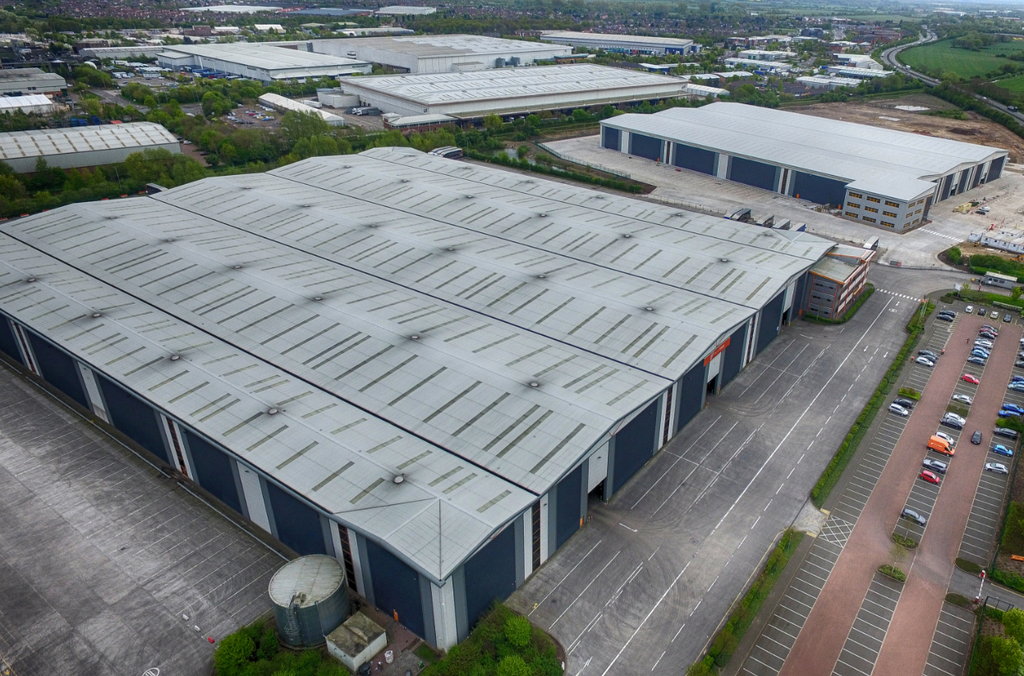 The conference was organised by the Transport & Logistics Safety Forum of the Chartered Institute of Logistics & Transport and was held at Palletforce’s fantastic new super-hub in Burton-upon-Trent. It featured a number of top industry speakers, including Nina Day, senior engineer, road and workplace transport, at the Health & Safety Laboratory (part of the Health & Safety Executive).

Nina specialises in safe loading and the security of lorry loads in transit.

Nina explained: “More than half of RIDDOR incidents are workplace transport related. Unfortunately, often, it's the one activity that isn’t really thought about at companies with otherwise sound health & safety policies. People don’t necessarily pass on information and don’t feel responsible for activities along the transport chain, they focus on their own bit. Everyone in the chain has responsibility. This doesn’t have to be an arduous bureaucratic process, but it needs to convey information on load weight, how loads are secured etc.”

Nina also emphasised the changing priorities at the HSE, where workplace ill-health is starting to garner more attention as well as the ongoing focus on incidents.

“Ill health is important in transport, where an accident you shrug off at 25, can end a career at 55. This is particularly significant as we have an ageing workforce,” she says.

The HSE’s priorities in transport include:

“In many ways, we see the same issues as 10 years ago,” says Nina. “These are not minor omissions, we are talking about systemic problems in the transport chain. The hopeful side is that the deficiencies are all fixable. One example is inadequate load securing – I’m not talking about one or two slightly worn straps – a few months ago I saw one flatbed carrying a load of steel secured with just four straps, two of which where in inadequate condition. Equally there are misconceptions about the efficacy of curtainsiders in securing loads by themselves. No, a curtainsider is a flatbed with a gazebo on it to keep the rain off. Nothing more.”

Nina welcomed the introduction of tougher Sentencing Guidelines last year, emphasising it was the Sentencing Council and not the HSE (as is often thought) that set the rules.

“It’s very important for people who are investing in health & safety that they see people don’t get away with cutting corners, that there are serious consequences for serious incidents,” explained Nina.

“The key message for lorry operators is that we can claim back 100% of costs due to bridge strikes. We have been challenged three times in court and we have won each time, and now have legal precedent,” said Mark.

One recent strike on the West Coast Main Line at peak time resulted in a compensation bill of £871,000.

Mark added: “Strikes in certain locations such as central London can get very expensive. We’re also trying to encourage Home Office Police to prosecute drivers more often. Drivers can get 3-9 points on their licence.”

Driving industry standards
The conference featured a number of other speakers covering forklift safety, legal issues, the danger of lorries being used in terrorist attacks, as well as the Transport & Logistics Safety Forum unveiling its book - Effective Driver Management: An industry code of practice.

The aim of the Forum is driving standards in the industry. It does a lot of important work, as one of CILT’s more active forums. It is run by members for the benefit of the members. Safety is one area where competitiveness is set to one side, and companies are happy to share best practice.

You can find out more about CILT’s Transport & Logistics Safety Forum here - http://bit.ly/2zFoEzH