We’ve rounded up some key industry responses as Philip Hammond delivered his 2017 Budget. 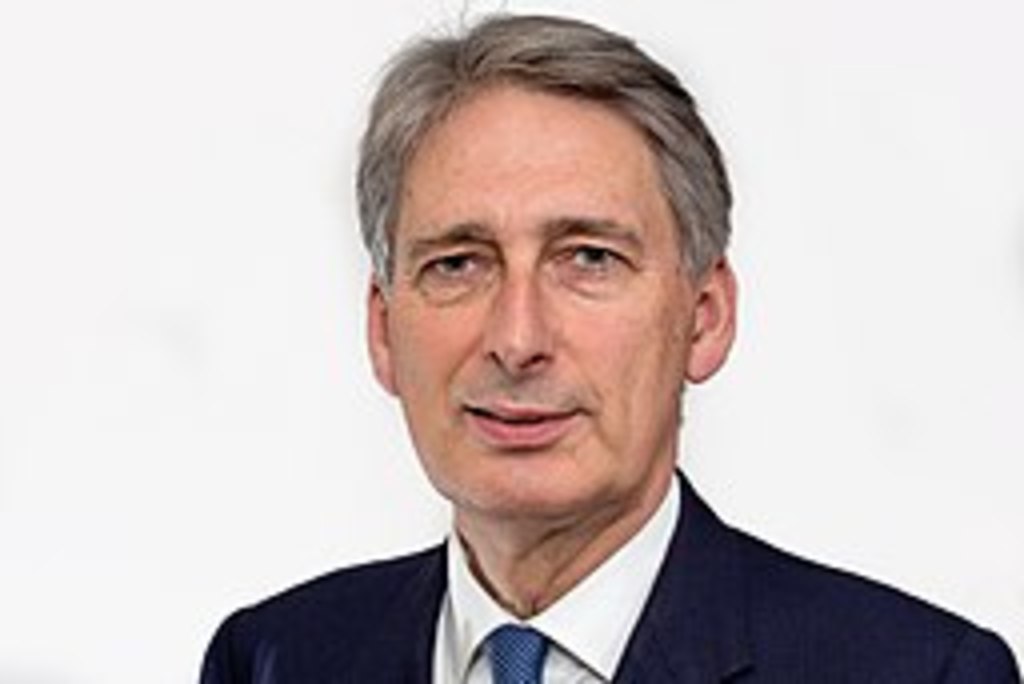 As the country gears up for Brexit, the UK Government laid out a plan borrow an extra £90bn over the next five years as The Office for Budget Responsibility (OBR) predicted a long period of lower than expected wages.

What of the impact on the logistics sector? See these key quotes.

Peter Ward, CEO of the United Kingdom Warehousing Association (UKWA)
“It is clear that the housing challenge is now at the top of the Government’s agenda and the plan to build 300,000 net new homes a year on average by the mid-2020s will bring challenges and opportunities to the logistics industry.
“The occupiers of these new homes will have to be fed and clothed and, presumably, will expect their online orders to be delivered within 24 hours, so it is essential that the needs of the freight and logistics industry are included in the new homes plans.
“The Government must factor-in the need for land to be allocated for the construction of logistics hubs to serve these new consumer communities and, to this end, UKWA was pleased to note that Mr Hammond announced several measures that should help speed up the planning process and reduce the practice of 'land-banking' which has been a key factor in exacerbating the lack of suitable warehousing property across the UK.
“Against the backdrop of reduced economic growth and, of course, Brexit, the Chancellor’s words reinforce the fact that high professional standards, lean operations, innovation and a lot of hard work will remain at the core of any successful logistics operation.”

Ian Anderson, partner in Cushman & Wakefield’s Planning and Development team
“The Government is right to further streamline the planning system, but planning is not the whole story - the priority now must be to get existing permissions delivered. Whilst a review of the gap between the grant of planning permissions and delivery will now be undertaken, the Government has already mooted that it is likely to shorten planning permissions from three years to two years to force delivery of sites more quickly. We also believe they will encourage the greater use of Completion Notices, which already give councils the right to determine when a development must be completed. This could be a straightforward way to speed up the delivery of new homes and end land banking, using powers that local authorities already have.”

Ed Thomas, UK head of transport at KPMG
“There was also evidence that Government is being more explicit around the linkages between housing, transport and the forthcoming Industrial Strategy White Paper.  Building on last week’s report by the National Infrastructure Commission, a clear connection was made between the proposed additional million homes in the Oxford-Milton Keynes-Cambridge corridor and investment in new rail and road links along it. Whilst no new money was announced today, the scale of this housing ambition is likely to mean that Government will ultimately support the East-West rail and roads schemes that are under development with public funding. Previously it had been looking to purely privately funded solutions.”

ParcelCompare’s head of consumer research, David Jinks MILT
“The good news is the future looks bright for e-commerce and parcel deliveries; with £500m promised for next Gen 5G mobile networks and fibre broadband infrastructure across the UK, and £35m to speed up internet connections on trains. This will be a boost for busy consumers shopping on the move.
Of course ParcelCompare is concerned about the impact of Britain experiencing a ‘hard Brexit’ and losing the benefits of the Single Market. That would increase the cost of exporting items considerably. As such we question why the Chancellor has felt the need to set aside £3bn for Brexit preparations. We trust this is not as an emergency slush fund should the UK crash out of the EU without a satisfactory trading deal.”

Christopher Snelling, FTA's head of national policy
“A freeze in fuel duty is a welcome decision, but it demonstrates a real lack of ambition by the Chancellor. He could have gone far further to assist the sector which supports all other businesses across the UK, and cut fuel duty.”