Ashworth to juggle senior roles at Yodel and CollectPlus 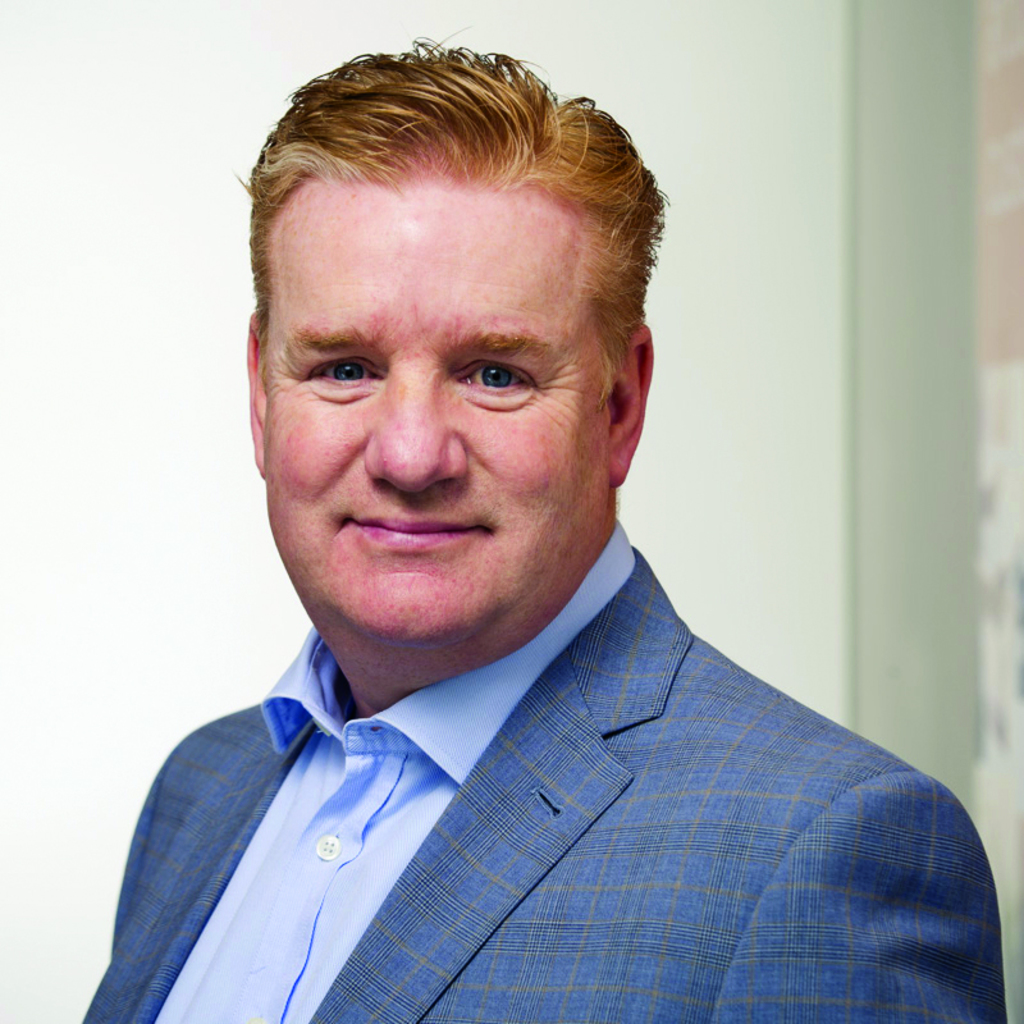 Ashworth will also continue as CEO of CollectPlus, a role which he has held since 2013. He became an executive board member of Yodel in January this year, following the change of CollectPlus’ status from joint venture to wholly owned subsidiary of the carrier.

Since joining CollectPlus, Ashworth has presided over a 204% uplift in parcel volumes, 129% increase in clients and over 28% growth in network locations to over 6,500 stores across the UK.

His previous roles include six years at Tesco, where he was instrumental in designing and launching Tesco Direct and he has also held senior positions at Woolworths and Hallmark. Ashworth was recently honoured with the Chartered Institute of Logistics and Transport (CILT) Sir Robert Lawrence Award, a lifetime achievement accolade that celebrates pioneering and innovative contribution to digital retailing.

Ashworth said: “I am proud to extend my role within the Yodel family, at this exciting point in its transformation, and I look forward to the challenge that the CCO role presents.”

Mike Cooper, CEO at Yodel, added: “Neil brings a wealth of experience in retail and logistics which will be invaluable to the future growth of Yodel. He has a strong understanding of our business, having led CollectPlus for four years and served as an executive member of our own board since January, and we are pleased to announce his newly expanded position here at Yodel.”