According to Savills, take-up of industrial & logistics space by online retailers has grown by 731% since 2008, as occupiers continue to build their supply chains to keep up with consumer demand. 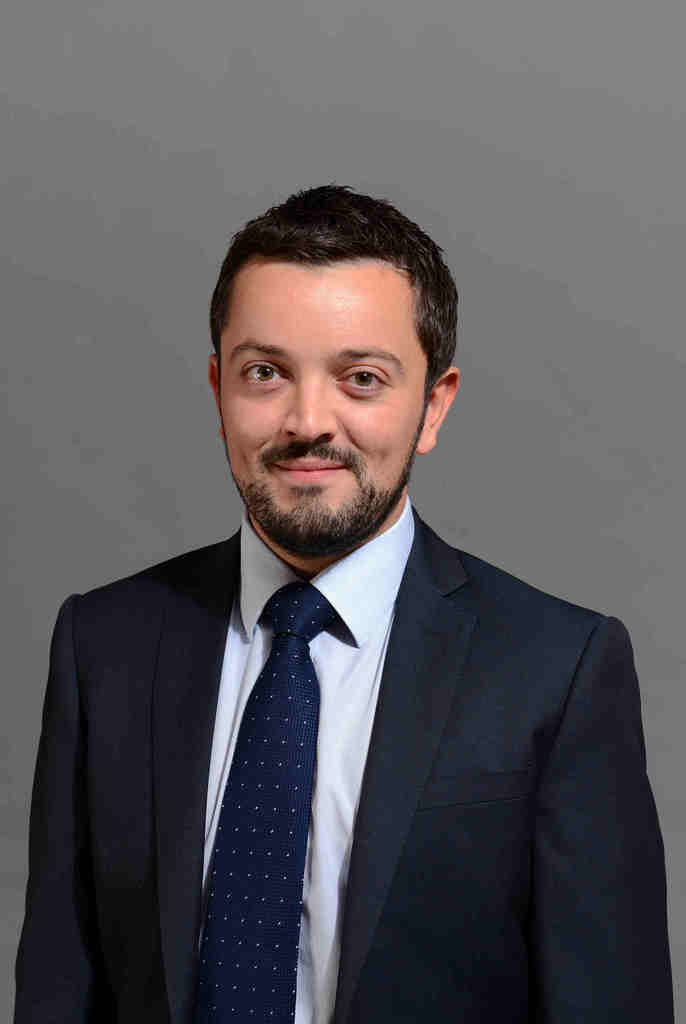 The firm predicts that this is set to increase further still as events like Black Friday and Cyber Monday continue to transition from in-store to online.

Kevin Mofid (pictured), head of industrial research at Savills, comments: “Supply chains have traditionally been situated in key industrial locations in the midlands and the south east, such as Northampton, Park Royal, Daventry and Rugby. Moving forward however, a significant lack of supply, coupled with factors beyond the control of landlords and property developers such as the availability of land, labour and energy provision will mean markets that are currently viewed as secondary are set to become prime hotspots, particularly along the M5, A1 and A14 corridors.”

Spec build down due to Brexit

Savills notes that there are currently only 53 Grade A sites available across the UK, equivalent to just four years of supply. Furthermore, the number of speculative announcements has fallen by 29.9% since 2016, which can largely be attributed to the ongoing uncertainty around Brexit. This in turn has raised questions about future labour provision for the sector as demand for temporary staff already far outstrips supply. For this reason, northern regions such as Yorkshire and the north east, which according to Oxford Economics have higher unemployment rates than average, are prime locations for future warehouse development.

Furthermore, energy provision is also set to dictate upcoming industrial hotspots. A fully automated warehouse can require as much as 13MVA of power, Savills calculates that this is equivalent to powering more than 10,000 three bed homes. This is set to impact massively on site viability as the National Grid continues to remain under considerable strain.

Richard Sullivan, national head of industrial & logistics, adds: “This festive season has seen the continued rise of online spending, which means we can only expect further growth by retailers looking to take advantage of changing consumer habits. In order to cater to this, industrial landlords and developers will need to look past traditional hotspots and embrace new key locations that offer deliverability and can provide the power, labour and infrastructure that occupiers need to be able to build a successful supply chain.”