Stuck in the slow lane?

Most major manufacturers have started on their journeys toward Industry 4.0 with great enthusiasm. However, their suppliers need to act now to ensure they are not left in the slow lane when it comes to digital manufacturing, says Harry Chana of Daifuku. 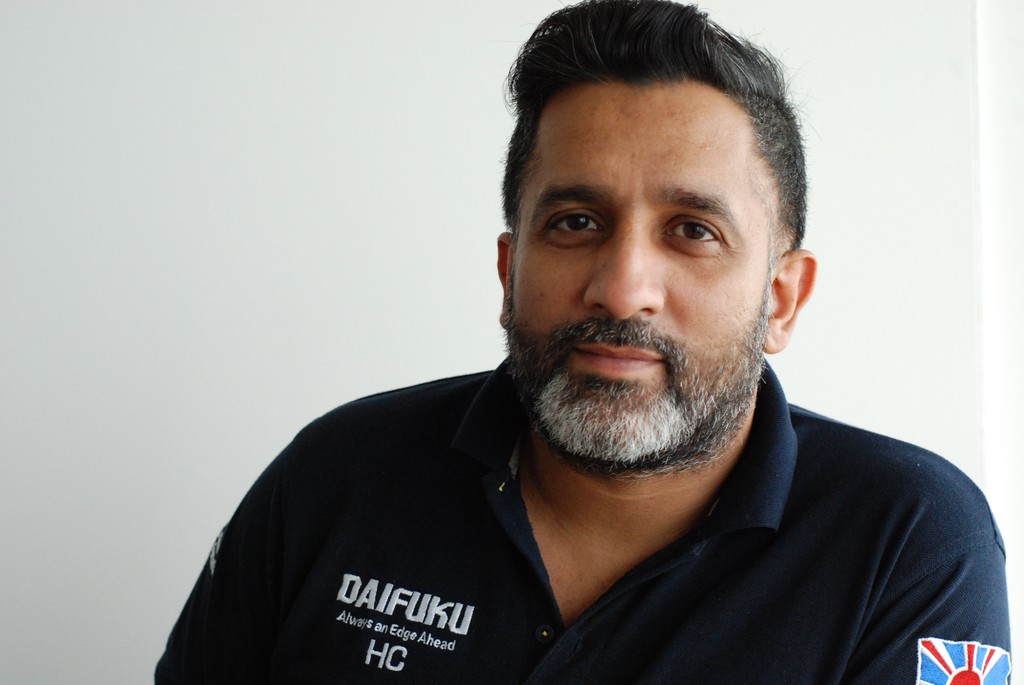 While most manufacturers and their key suppliers are actively embracing Industry 4.0, many businesses further down the supply chain are in danger of being left behind. This trend is perhaps most evident in the automotive sector. Understandably, a lot of automotive production engineers are sceptical about the fundamental change in manufacturing culture heralded by digital manufacturing. Having spent their 30-year careers focusing on tangibles such as measurable outputs, microns and oil pressures, switching to a digital future where data is king, is big ask for many analogue engineers.

The prospect of moving to a ‘digital factory’ scenario is too often kicked into the long grass at planning meetings. While the investment required to replace existing systems with their 4IR alternatives is significant, many engineers find it hard to visualise such a fundamental transformation of their systems taking place for many years.

However, there is another way to think about 4IR that is much more appealing to automotive engineers. This focuses on short term gains, as opposed to root and branch change. It involves using digital control systems to improve the performance of a specific stage within a larger manufacturing process, as opposed to the total production line.

“Once the industry starts to embrace digitalisation, we will see a much more software-oriented kind of focus where the investments are no longer in presses and in moulds, but rather in software, where you can have customisation for a wider, more diverse array of projects for OEMs.”

Typically, this approach might involve the monitoring of engine handler robots towards the end of the vehicle assembly process. Using an affordable, discrete digital controller – in this case our Conprosys DAQ device – we can detect signs of potential breakdown, through waveform analysis, before any reduction in robot performance occurs. Having identified a potential performance issue, engineers can choose to either run a diagnostic check during operation or make a more fundamental assessment once production has halted. This light touch adoption of 4IR is already proving to be an effective, low cost efficiency improvement solution for several OEMs in both Japan and Asia.

The capture and creation of actionable data can also be used by engineering managers to monitor the performance of production plants remotely. We have experience of introducing a simple M2M gateway, which provides the link that enables engineers to monitor facility operations via smartphone or tablet remotely. Without the need for large-scale systems, this lowers the cost of investment required to maintain world-class plant operation.

While we hear a lot about Industry 4.0 adoption among large OEMs and top tier suppliers, there is strong evidence to suggest that many smaller suppliers are lagging behind headline rates of 4IR adoption. Figures from the EEF show that just 11 percent of manufacturers think that UK industry is ready to take advantage of 4IR. Data from PwC, the consultancy, shows that UK manufacturers are planning to invest on average seven times less than their German counterparts in 4IR over the next five years.

The automotive industry is among the leaders in 4IR, but there is a big gap between the major players and the tier twos and tier threes. There, we have a huge difference in maturity, but we need to take into account that most companies have undertaken efforts, only 16% have a true strategy at scale. Normally, companies should have 30% of profit coming from digitalisation and that’s not the case today.

“We’re working increasingly with OEMs and their suppliers on projects that involve partial use of Industry 4.0.”

While more efficient production, system monitoring and higher quality all come from Industry 4.0, mass customisation is another great benefit. Let’s take the example of an automotive seating manufacturer. Here, digitisation is allowing vehicle seating and interiors suppliers to achieve material savings and control production costs, while improving both operational performance and manufacturing processes. With growing demand for increasingly personalised interiors, coping with the complexity of production processes is a key benefit of technologically enabled manufacturing processes.

This fundamental change in the way suppliers are working drives efficiency programmes within the OEMs. If you look at the traditional industry today, each vehicle programme requires its own set of investments, in terms of presses, moulds and dies. Once the industry starts to embrace digitalisation, we will see a much more software-oriented kind of focus where the investments are no longer in presses and in moulds, but rather in software, where you can have customisation for a wider, more diverse array of projects for OEMs.

We’re working increasingly with OEMs and their suppliers on projects that involve partial use of Industry 4.0. And this seems to be a sensible strategy when it comes to digitising production processes. Granted, it’s ideal to start with a clean sheet of paper when establishing a state of the art production facility – as we’re seeing in many Asian economies and among the new breed of OEMs such as Tesla – but with long established facilities, this is simply not viable.

Major vehicle manufacturers are already some way down the Industry 4.0 road. It’s clearly time for tier 1 and tier 2 suppliers to get on board the digital express, unless they want to find themselves at significant competitive disadvantage. My advice to those who have not yet developed a digital strategy is to take a ‘think small’ approach. While a total digital revolution of your existing processes might be impractical in the short-term, identifying quick, simple wins will get you on the road to success.