The opening of an Amazon fulfillment centre does not increase overall local employment, says US think tank. 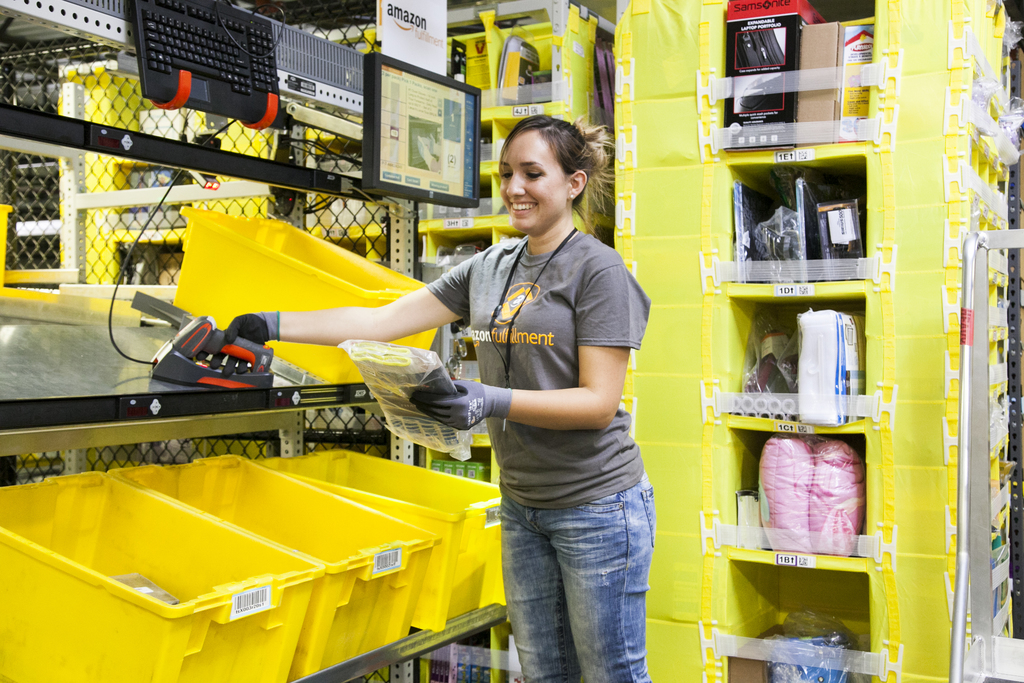 A new report by EPI economist Ben Zipperer and economic analyst Janelle Jones finds that Amazon fulfillment centres do not boost overall employment in the counties where they open—undermining the case for providing large tax breaks and incentives to lure Amazon facilities to a particular place.

Analysing data for counties in 25 states containing Amazon fulfillment centres, the authors find that within two years, the opening of an Amazon fulfillment centre leads to a 30 percent increase in warehouse and storage employment in the surrounding county. However, this does not lead to an increase in overall employment in the county—and in some cases, the data even suggest reductions in overall employment.

“Amazon has received over $1 billion in state and local subsidies to open its fulfillment centres at taxpayers’ expense—but does not increase overall employment in the county,” said Zipperer. “If policymakers instead invested in public services—particularly in early-childhood education and infrastructure—that would be a much stronger recipe for long-term economic development, rather than giving tax breaks to national employers like Amazon.”

The authors speculate that jobs created in warehousing and the storage sectors are offset by job losses in other industries, or that the employment growth generated by Amazon is simply too small to be meaningfully detected in the data.

“As cities and counties compete to host new Amazon facilities and its new headquarters, policymakers should be cautious about giving away the store,” said Jones. “Instead of pre-committing to giving away public funds to attract employers, communities should demand a concrete demonstration that an employer’s arrival will make their region a more prosperous place for working people.”

The Economic Policy Institute (EPI) is US think tank focused on the needs of low- and middle-income workers in economic policy discussions.

You can read the full Unfulfilled Promises report here.

In response to the research Amazon said: “In addition to the 200,000 Amazon employees in the US, we know from 2016 data, Amazon’s investments led to the creation of 200,000 additional non-Amazon jobs, ranging from construction jobs to healthcare industry positions. In fact, over the last five years, counties that have received Amazon investment have seen the unemployment rate drop by 4.8 percentage points on average, and in some areas, the rate has been lower than the state average.

“In regions, such as California’s Inland Empire, the effects of Amazon’s $2 billion investment between 2012 and 2016 have resulted in creating an estimated 34,600 additional jobs. In similar regions across the US, such as Lehigh Valley, Fall River, Mass. and the Rust Belt, Amazon has created employment opportunities for employees who had been out of work due to industry closures or had little employment opportunities in their communities.”

The first dedicated UK receive centre will open in Coventry in 2018 and act as a central hub to receive and sort products. Recruitment for Coventry has begun and will create 1,650 permanent jobs, says the retail giant.