The BG Line Sorter provides an alternative to traditional sliding-shoe line sorters by combining the broad handling mix of a cross-belt sorter within the compact footprint of a line sorter. 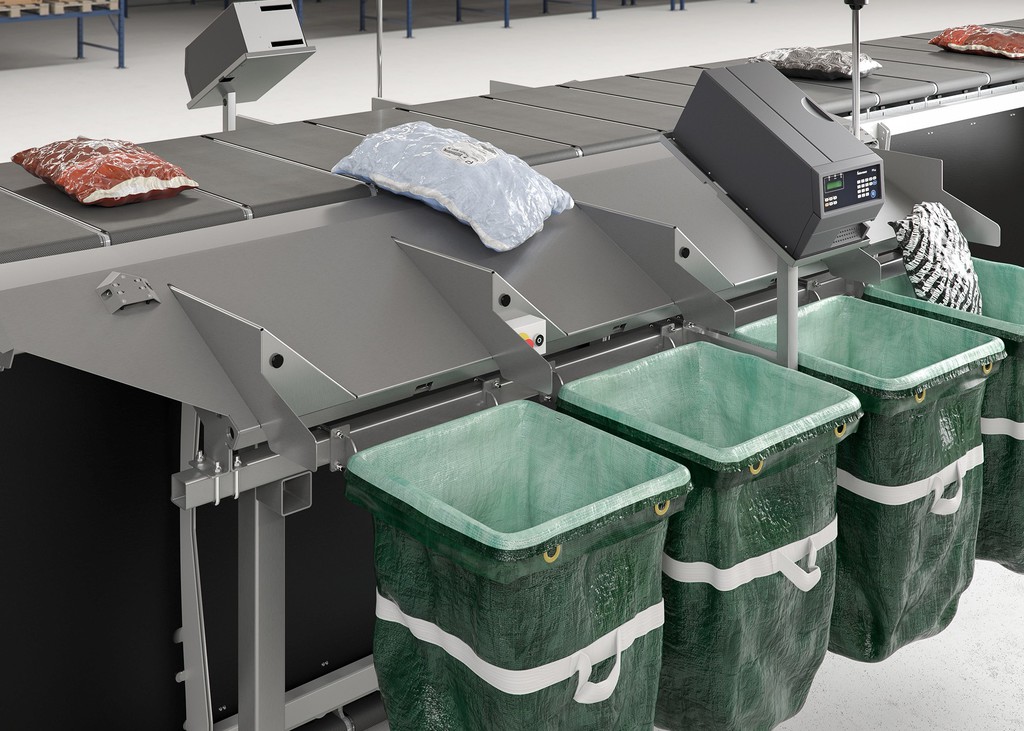 These limitations are caused by the sliding-shoe discharge mechanism which does not efficiently discharge items which are not a standard shape. This limitation means that, whilst line sorters are used extensively to handle boxes, cartons or totes, they are not efficient for handling bagged, fragile, high-friction or thin items such as small polybags.

Although active slat-belt technology is a new concept in line sorting, it has been proven extensively in high-speed loop sorters. The slat-belts discharge items by rolling them off the belt into chutes located on either side of the line. The belts are manufactured in a high-friction material to ensure precise positioning of each item.

A single slat-belt can accept an item which weighs up to 25kg. As items can be inducted onto one or more slat-belts, the sorter can handle items with a maximum weight of 50kg each. 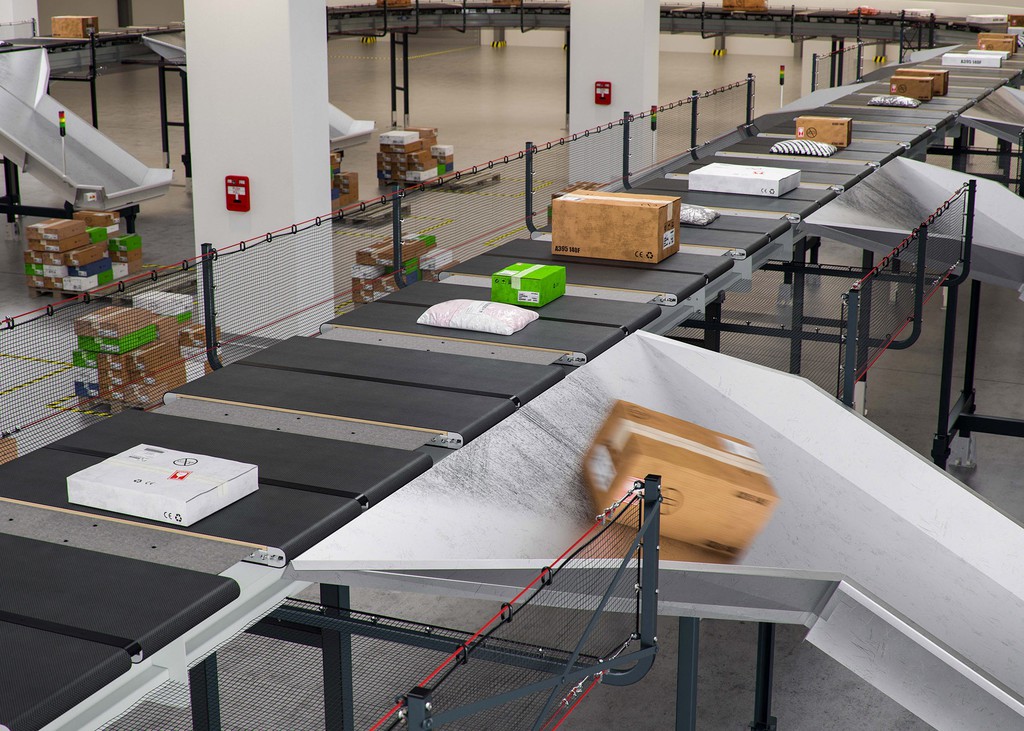 The pre-assembled modules are designed to allow installation to be achieved using a minimum number of connection points.

Stephan Heessels, director, logistic systems division, Beumer Group says: “The launch of the BG Line Sorter introduces a radical new approach to line sorting. The active slat-belt technology enables the sorter to achieve a capacity of 1,500 to 10,000 items per hour in a compact and flexible footprint. It will also enable logistics companies to increase efficiency by handling an extended mix of items on a single belt.”

Beumer Group has also introduced its new high-capacity BG Sorter. Based on a single, common platform, the BG Sorter can be configured for cross-belt or tilt-tray sortation and combines high capacity with the ability to handle the widest mix of items. In the cross-belt configuration, the BG Sorter CB marks an industry first with its ‘full cross-belt’ design.

In the tilt-tray configuration, the BG Sorter ET introduces a new intermediate deck design which prevents jams caused by items from becoming trapped between the trays. Both configurations use real-time intelligent wireless communication to increase sortation accuracy and quality.

The width of the belts to enable the sorter to handle items up to 1500mm in length and 1000mm in width.

The BG Sorter CB offers a choice of three belt configurations: a single belt per carriage, or the option of two or three belts per carriage.

The combination of these features allows large items to be sorted on the same automated system as fragile and high-friction items. This significantly increases efficiency and supports the ability to offer later cut-off times for customers.

Using real-time IT, a full chute can be by-passed by re-routing items on-the-fly to another chute. For the BG Sorter CB, the intelligent controls also allow automatic repositioning of items on the belts to ensure correct positioning and an even flow of items. These features optimise the sorting process by enabling greater accuracy and efficiency.