ArrowXL has been given the green light to rebuild a Worcester warehouse that was completely destroyed by fire last year. 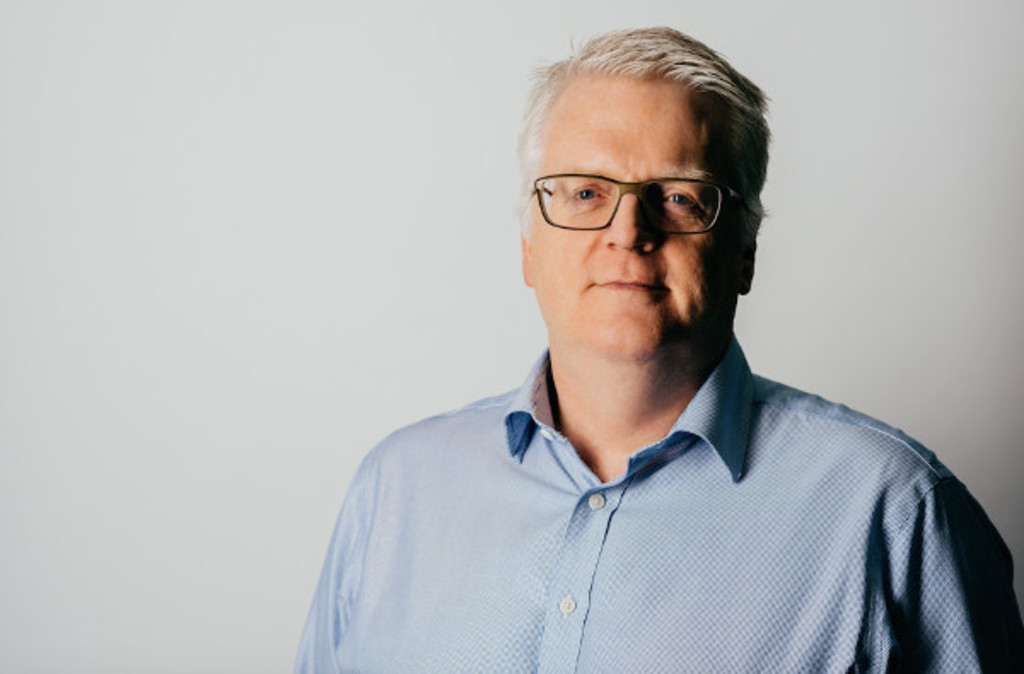 The new 258,000 sq ft facility, located on the Blackpole East Trading Estate, will be larger than its predecessor. Construction will begin shortly and operations at the new premises are expected to commence by the autumn of 2019.

ArrowXL has been committed to remaining in the Worcester area and supporting its local workforce since the hub was destroyed last April. The delivery firm initially opened a temporary hub in Chepstow, providing free daily transport for staff to and from Worcester on the company's time, before later opening an interim delivery hub in Droitwich Spa.

Charlie Shiels, CEO of ArrowXL, said: “Exactly a year to the day since a devastating fire tore through our Worcester premises, councillors unanimously approved plans for us to rebuild the hub. With long-standing and close ties to the area, it was always our top priority to remain in the city and support our loyal, highly trained workforce.

“This is a great opportunity to redefine the nature of our hubs and we intend to create the best two-person facility in the UK. We plan to open a centre of excellence for both two-person warehousing, delivery and in-house services. Huge strides are being made in our culture, training and engagement and we can now look forward to the rebuild and the next exciting chapter in ArrowXL’s history.”