The investigation by GMB claims to reveal ‘terrible conditions and poor treatment of workers’ in Amazon warehouses. 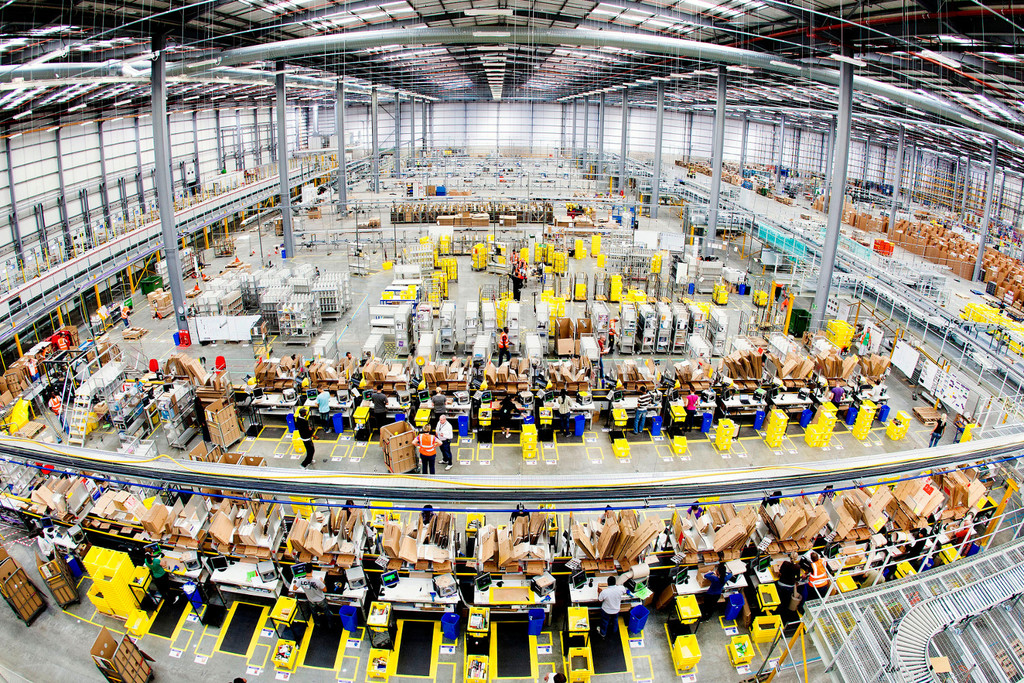 A series of Freedom of Information Requests submitted to ambulance services across Britain show ambulances have been called out 600 times to 14 Amazon warehouses in the last three financial years.

In more than half of those cases, patients were taken to hospital.

During the past three calendar years at Amazon’s Rugeley site, ambulances were called 115 times, including three for women due to pregnancy/maternity and three for major trauma.

At a similar sized supermarket distribution warehouse a few miles away - with fewer workers - there were just eight call outs during the same period.

One woman in late pregnancy complained she was forced to work standing up for her entire shift, while a recent meeting of MP’s into the Gig Economy was recently told by an Amazon worker about a woman who had a miscarriage as a result of the continuous pressure to work and hit targets.

The woman, who asked to remain anonymous, said: "When I found I was pregnant, I asked my manager to be transferred to a different department. I was told I could not be transferred and must continue picking, which involves bending, stretching and moving a heavy cart, and walking miles.

“After a while I told them I could not walk so many miles and I could not pick from low locations. I had a meeting with a safety manager and was also told ‘its not what you want, it is what we decide’.

“My manager told me that most women are working on picking until their maternity leave.

“I know this is true, because I saw ladies with huge bumps picking.”

Mick Rix, GMB National Officer, said: “Companies like Amazon should be treating staff with respect, not treating them like robots.”

You can read more information here.

Amazon’s response to the main allegation around the union’s freedom of information requests read:

“It’s simply not correct to suggest that we have unsafe working conditions based on this data or on unsubstantiated anecdotes. Requests for ambulance services at our fulfillment centres are predominantly associated with personal health events and are not work related. Nevertheless, ambulance visits at our UK FCs last year was 0.00001 per worked hour, which is dramatically low, and according to the Health and Safety Executive RIDDOR, Amazon has 43% fewer injuries on average than other companies conducting transportation and warehousing activities in the UK. We encourage anyone to come take a tour of our fulfilment centres so they can see for themselves.”