With three weeks to go until crunch Brexit talks in Brussels, Freight Transport Association said the 'reckless' Government is playing chicken with crucial parts of the British economy. 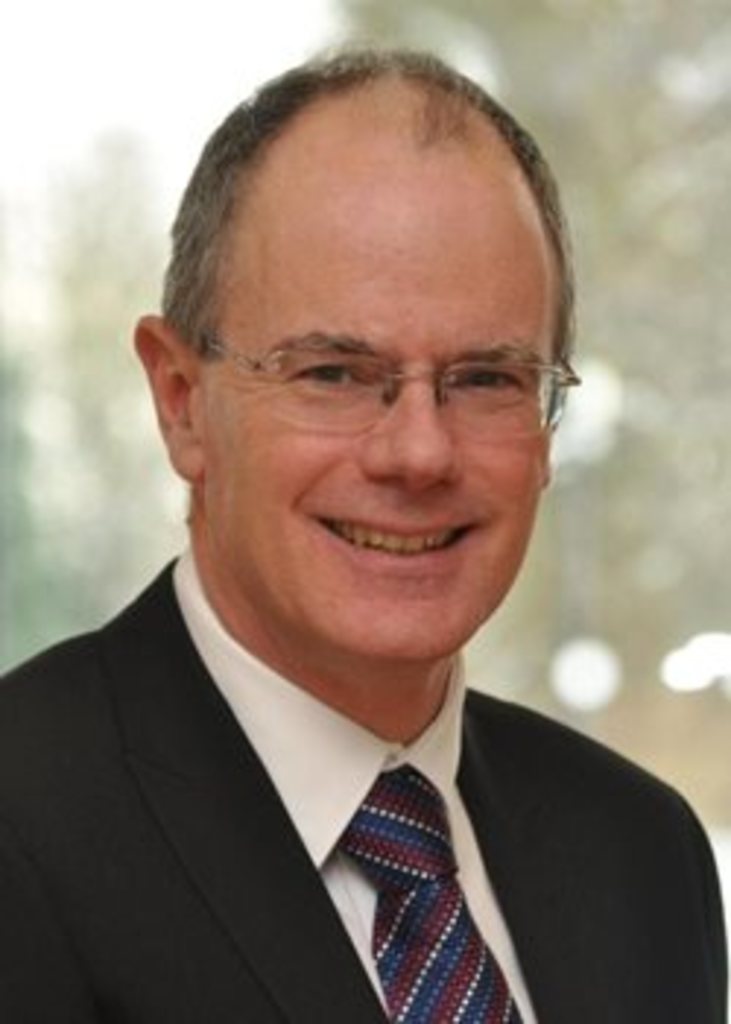 The Freight Transport Association added its confidence in Government's ability to deliver a ‘frictionless' Brexit that will ‘Keep Britain Trading' with the EU is fast collapsing.

James Hookham, deputy chief executive said: "Of the eight demands made in FTA's list of essentials to ‘Keep Britain Trading' issued at the beginning of the year, not a single one has been progressed.

"Details of whether or not the country will have a Transition/Implementation Period are still unclear, there is still no decision on what Customs arrangements we will have from March 2019 onwards.

"We keep getting told that all food and agricultural exports to the Continent and Ireland will be checked at EU ports - but there is nowhere to check them, and the system to check them does not exist. We still don't know if we will be able to employ the 43,000 truck drivers in the UK that are nationals from another member state - that's 13% of our driver workforce! There is no clarification on whether UK drivers' qualifications are to be recognised, so they could well be barred from driving their own vehicles on the Continent.

"But the real show stopper is that, under European law, unless an agreement is reached, there will only be 103 international haulage Permits to cover the 300,000 journeys made by British trucks to Europe each year. The logistics industry is being asked to decide who would get a Permit to Drive if there are not enough to go around - in effect, being asked to destroy the businesses of its international haulage members."

Hookham continued, with less than 300 days to the UK's scheduled departure from the European Union, and no progress made on trade talks, the lack of clarity over key issues is eroding the country's invaluable trading relationships with businesses overseas, and foreign businesses based in Britain.

"All these potential barriers were thrown up by the Government's decision to leave the Customs Union and the Single Market. In return we were promised that ‘frictionless' trade would continue through special agreements reached with the EU. Trade talks haven't even started. In the event of a No Deal Brexit it will be the logistics industry, which operates 24/7 365 days a year, that will have to pick up the pieces of the failure of politicians to agree. No doubt we will face the unwarranted ire of consumers and businesses if goods cannot be delivered on time.

"The industry's frustration with the lack of progress is building daily. Logistics businesses simply cannot answer their customers' questions about how they will move goods after Brexit. Manufacturers and retailers are losing faith and fear that post-Brexit Britain is at real risk of becoming nothing more than a series of road blocks at our ports and airports.

"What is really making our members angry is that these real, legitimate concerns are simply being dismissed by some members of the Government on the basis that it will not be in the EU's interests to impose them. This is a reckless attitude to take and is playing chicken with crucial parts of the British economy and the livelihoods of the seven million Britons in the industry. All the evidence is that the other EU member states are recruiting hordes of border officials to enforce their rule book, regardless of the cost to their businesses and consumers. Expecting economic realism to kick in after 50 years of top-down bureaucracy is a bit of a stretch from UK politicians who have always slammed the EU for its obsession with rules and bureaucracy. The reliance on the other side blinking first is hanging the logistics industry out to dry.

"To date, all the focus has been on what the new Customs arrangements will be. But this misses the point. The real issue will be the lack of permits to allow the trucks carrying the goods to travel to the Continent in the first place. This is the trucking equivalent of the threat to the aviation sector because of the ending of Europe-wide agreements when the UK leaves the Single Market."

Mr Hookham is adamant that Britain's supply chain requires decisions now, in order to provide the required logistics support to the nation's business community, but is frustrated that no decisions are being made:

"Over the past year, we have continued to push the Government on what needs to be agreed to ‘Keep Britain Trading' after Brexit. Yet with less than ten months to go until the country is set to leave the EU, we have nothing agreed and there is every prospect of another flunked summit at the end of this month. Kicking the can down the road to October may be easy for politicians but by then the Christmas delivery season will be in full swing for the logistics sector and another four months of planning time will have been lost. Our members want to make things work, but our hands are tied. With "Armageddon" scenarios apparently being developed by Whitehall to cope with a No Deal Brexit next March even the Government seems to think it may be all over!"

FTA is hosting a one day conference, entitled Keep Britain Trading, on 20 June 2018 at 1 Great George Street, London SW1 to enable logistics operators to discuss the arrangements which need to be implemented for a smooth Brexit. Speakers will include Robin Walker MP from the Department for Exiting the EU, as well as Karen Wheeler, Director General of the Cross Government Border Delivery Group. To find out more, and book a place, please visit https://fta.co.uk/events/preparing-leaders-in-logistics-for-brexit