The independent American developer, manufacturer and seller of medical devices Hollister was forced to expand its logistics capability as a result of success. 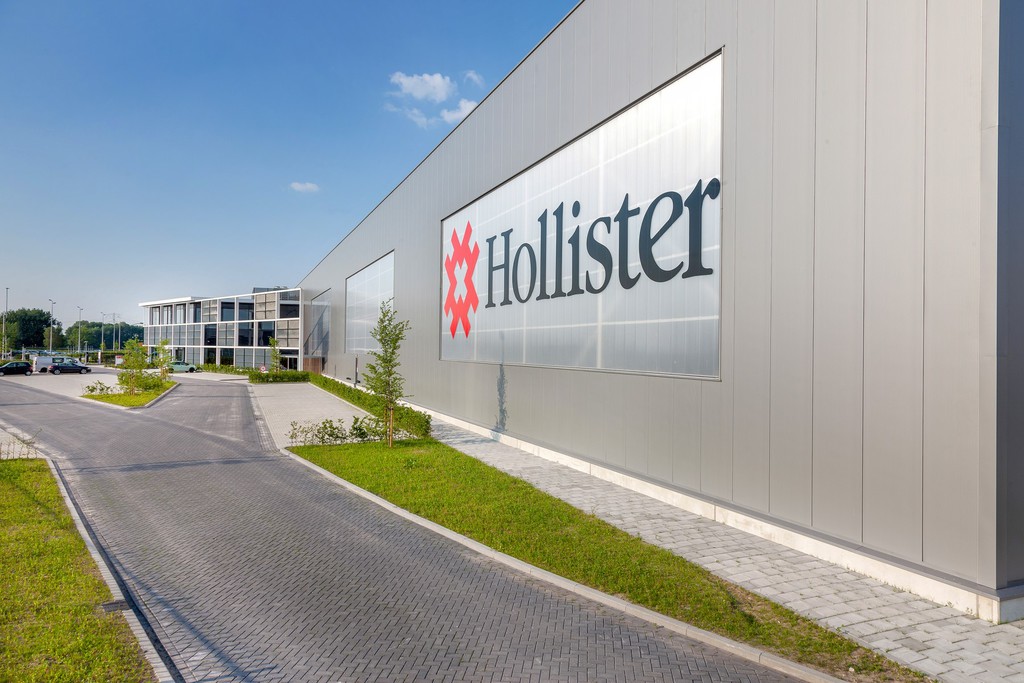 Hollister chose to build a new European DC in Oud Gastel, which has three times the capacity of its former facility in Etten-Leur. For the intralogistics part of this more than 30,000 sq m warehouse, Inther has been responsible for the installation of its LC Warehouse Control System and the associated hardware, including print & apply- and box erecting machines, all connected by conveyor systems.

Inther has distributed the entire system over both the ground floor and the 3,560 sq m mezzanine. The space is arranged as efficiently as possible so that the intended productivity and possible expansion can be achieved.

In February, the first customer shipments were realised from the new facility. The entire distribution centre has been operational since April. On Friday, 25 May, the DC was opened officially.