As the UK braces for the end of transition arrangements with the EU and greater bureaucracy and checks on the border, France has closed traffic from the UK to France due to concerns over a new coronavirus strain in the UK. 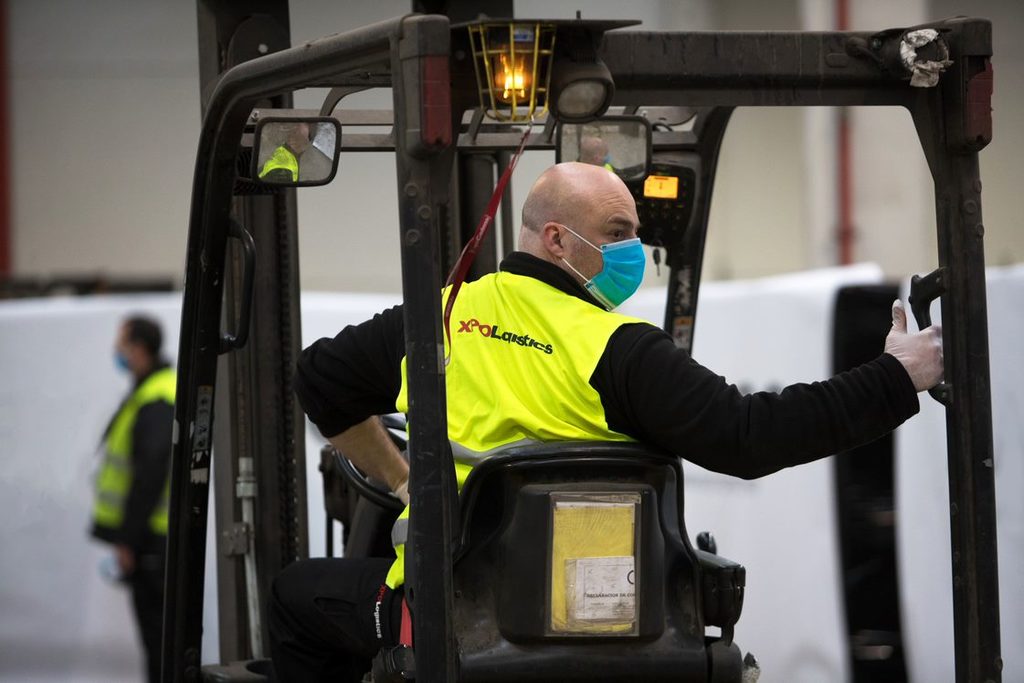 The French Minister for Transport Jean-Baptiste Djebbari said: “France is suspending all traffic from the United Kingdom, from midnight and for at least 48 hours. We are now working to build a harmonised European health protocol.”

Logistics UK general manager Alex Veitch added: “Shoppers should not panic buy – retailers will be making every effort to ensure there is stock within the system, including fresh produce, and it is important that we remember that inbound traffic still has access to the UK. We are maintaining close contact with UK government to ensure that supplies of fresh produce are available throughout Christmas and the New Year.

“Our advice to members is to check with ports before travelling, and keep in close contact with drivers to ensure their welfare is maintained.”

The UK Government is set to discuss the development at its next COBRA emergency committee meeting tomorrow (Monday).

The Government is expected to urge hauliers to avoid travelling to Kent ports.

Freight from France to the UK will be allowed, but there are fears lorry drivers will not travel to avoid being stuck in the UK.

Ireland, Germany, France, Italy, the Netherlands and Belgium have stopped flights from the UK following the emergence of the coronavirus variant.

British Ports Association CEO Richard Ballantyne added: “This is obviously a concerning development especially given the sudden nature of the decision. Unaccompanied freight is still flowing between the UK and a number of EU states including France and Ireland, for now at least. However the big impact will be on driver accompanied freight and passengers transport. There could a period of disruption at some of the UK’s ferry ports for the next 48 hours so we are urging travellers to look at the advice given by their carriers. It’s not clear if this will last longer. We are also in touch with the Department for Transport who are looking at a number of resilience issues but we are confident that the UK will continue to be supplied.”