The publication of a data paper on Northern Ireland’s trade and investment prospects after a No Deal Brexit shows how unacceptable an outcome that could be for the country’s logistics businesses, according to FTA, the business organisation representing the sector. 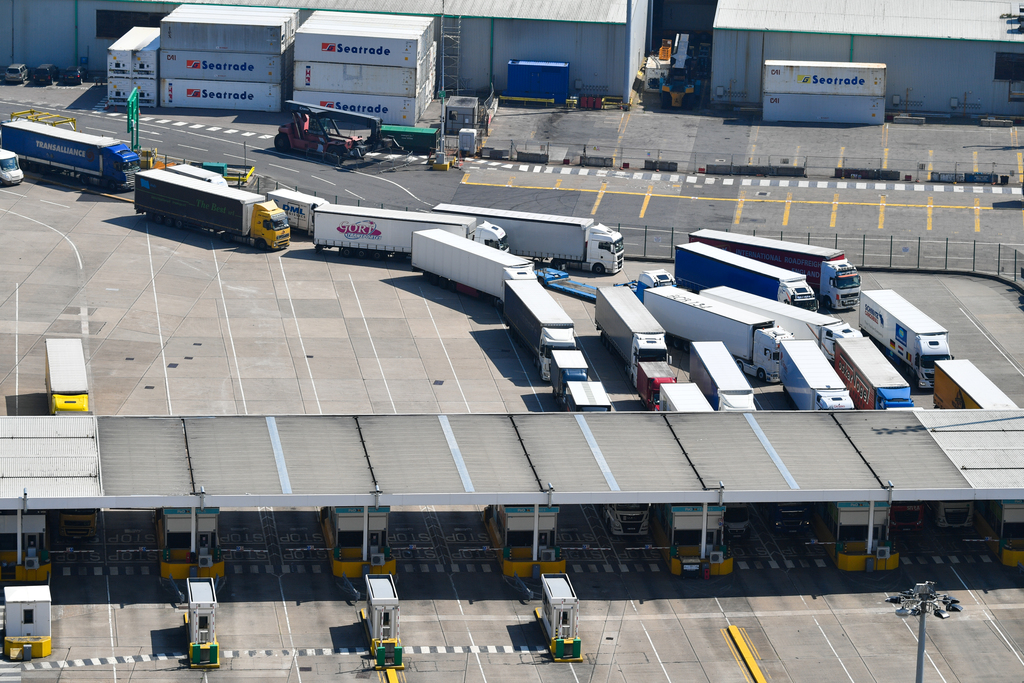 Produced by the Northern Ireland Civil Service (NICS), the paper draws together statistics and economic data from a wide variety of official sources and concludes that the effects of a No Deal exit from the European Union could have a catastrophic effect on Northern Ireland’s business community, and the logistics industry in particular.

“Today’s report reiterates what FTA has been warning for months, that a No Deal Brexit could be a disaster for Northern Ireland’s logistics industry, and for the nation’s wider business community as a whole,” says Seamus Leheny, FTA’s policy manager for Northern Ireland. “Northern Ireland’s businesses rely on free access to customers in both the UK and EU, which would be severely curtailed by a No Deal Brexit, and the resulting delays, costs and disruption would render the nation’s businesses less competitive to customers.”

The NICS report estimates that the increased restrictions on trade posed by a No Deal Brexit could result in an economic contraction of £120m per year. And as Leheny continues, the report shows how the imposition of EU tariffs and non-tariff barriers would severely restrict NI’s continued export market to Ireland for a wide range of goods and services – NICS estimates the reduction in trade as a result of a No Deal departure could reduce NI’s exports to the South by between £100m and £180m a year.

“With more than 4.8 million freight vehicle movements across the Irish border alone every year, a No Deal outcome to Brexit could have a devastating impact on the trading environment and, in turn, the logistics sector in Northern Ireland, and further afield. Our supply chains are complex and interdependent and support every level of the country’s economy, from food production and industrial manufacturing to the supply of medicines. The checks which could be implemented on goods arriving or departing in NI would be hugely disruptive to both businesses awaiting deliveries and to the end users, who will face delays, disruption and rising costs.

“Agri-food products such as livestock and raw food ingredients could be subject to checks at the border, yet there is still no agreement on what form these checks would take, how and most importantly where they would be made. And the loss of EU workers, forced to return to their country of origin by new residency laws in the face of a No Deal Brexit, could be devastating for a sector like logistics, which relies on their skilled labour to keep vehicles moving and stocks of goods and raw materials in the right place at the right time.

“Northern Ireland has always relied on trade to keep its economy buoyant yet the NICS report makes it clear that a No Deal Brexit would cause economic contraction and a loss of confidence both domestically and from overseas customers. With less than six months until the revised deadline for the UK’s departure from the EU, FTA is urging politicians to abandon the rhetoric around a No Deal exit and start urgent work towards securing a deal which will work for the industries in Northern Ireland that rely on trade for their continued success.”