On Tuesday 24 July, MPs in the House of Commons were heard to repeat ‘no deal is better than a bad deal’. But for the 7000+ members of the Road Haulage Association the prospect of a future without a Brexit deal looks extremely bleak. 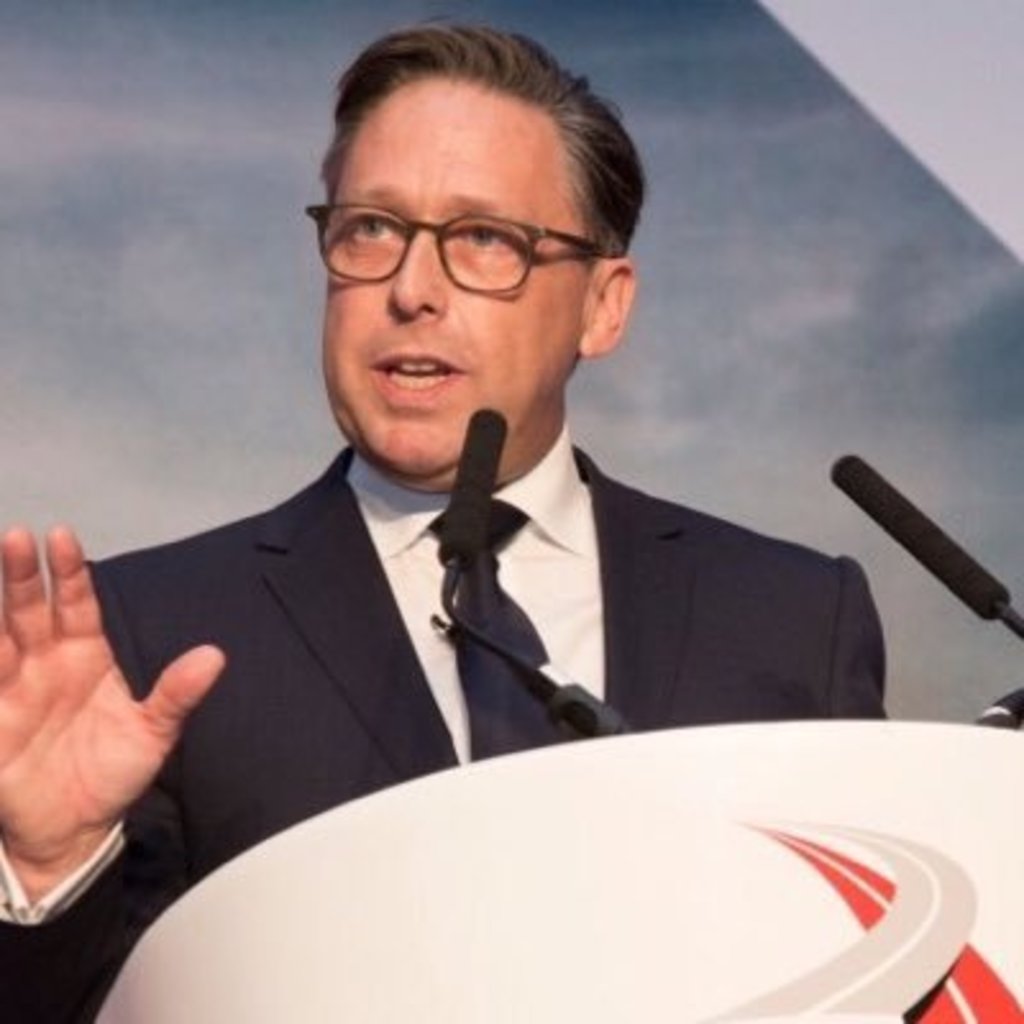 A no-deal Brexit will create massive problems for international hauliers – whether UK or mainland Europe based. It is time for a reality check, says the Association.

Since the prospect of leaving the EU became a reality in June 2016, the Road Haulage Association has been campaigning tirelessly to get the best deal for its members. It is essential – for the people and businesses of mainland Europe and Great Britain that the current system of frictionless borders continues.

For supply chains, customs controls and the controlling of lorry movements the key issues. Should there be no deal and customs controls are established for UK hauliers at every European border, the knock-on effect will be crippling.

According to RHA chief Executive Richard Burnett: “The Dover Strait handles 10,000 lorries each day and processing them through the port is currently seamless.

“The stark reality is that if customs controls are put in place, it will take an average of about 45 minutes to process one truck on both sides of the channel. If that happens then the queues of HGVs in Kent will make the jams seen in the summer of 2015 appear as little more than waiting for the traffic lights to change.”

In March this year Transport Secretary Chris Grayling MP said: “We will maintain a free-flowing border at Dover, we will not impose checks at the port, it is utterly unrealistic to do so. We don't check lorries now, we're not going to be checking lorries in the future. I’m clear that it cannot happen.”

But what about the French?

If they put customs processes in place in March 2019 to check all lorries traveling between the UK and the EU hauliers will be faced with the prospect of coming over to the UK and having to wait for days – even weeks, before they can return home. This will be a huge deterrent to them making the journey at all.

50% of food consumed in the UK’s comes from around the world – of which 70% comes from the EU.

It is not just customs, ECMT permits for lorries to carry goods internationally will be required. For UK operators these are limited to less than 5% of the number of licences currently issued. If that scenario becomes reality, most UK operators will unable to go and get the goods themselves. Without special arrangements EU operators will also need to use ECMT permits.

British hauliers that make international journeys will be forced out of business, causing irreparable damage to the supply chain. The foods we take for granted, oranges from Spain for example will become an expensive luxury. Supply and demand for basic foodstuffs could even mean the introduction of food rationing. Is this just scaremongering? No. Could it be the death knell for the thousands of hauliers that deliver 98% of the UK economy? Quite possibly.

A Brexit without a deal will put thousands of HGV drivers out of a job and millions without the food they have come to expect. With just over 6 months to go until the UK leaves the EU, the time for political grandstanding is over. UK hauliers need practical solutions to resolve practical problems.