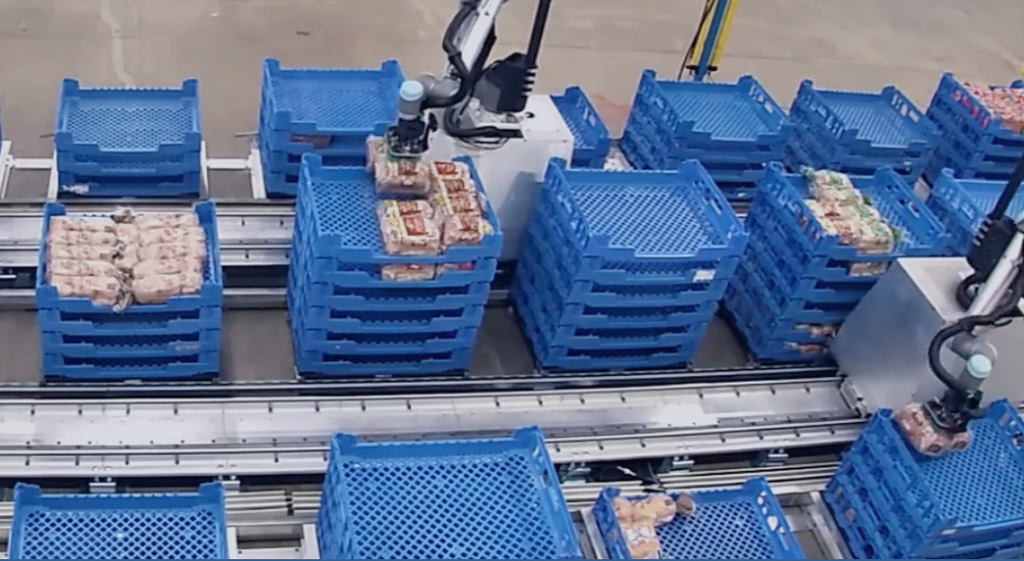 They are presently picking more than 200 items in production with 99.5% accuracy, and reliably pick a wide variety of novel objects including plastic bags, glass, perishables, and low-profile items.

Initial customers include Kawasaki Heavy Industries, a global food manufacturer and distributor, and a worldwide package delivery provider. The company was founded in 2017 and has raised $56 million to date.

The robots utilise artificial intelligence, advanced control theory, computer vision, and the sense of touch to adapt quickly, making them safe to work alongside people. Dexterity manages automation deployments for customers, from end-to-end system design and engineering to deployments with operational guarantees.

“While robots are the backbone of manufacturing, they have historically lacked the ability to adapt and operate in dynamic environments like warehouses,” said Dexterity founder and CEO Samir Menon. “Dexterity’s intelligent robots constantly adapt to warehouse operations and do the tedious and strenuous tasks, which maximises productivity by enabling humans to focus on meaningful work.”