BUSINESS GROUP Logistics UK has called for government to review its decision not to grant temporary work visas to EU HGV drivers, in the wake of mounting pressure on the UK’s supply chain caused by a lack of available delivery personnel. 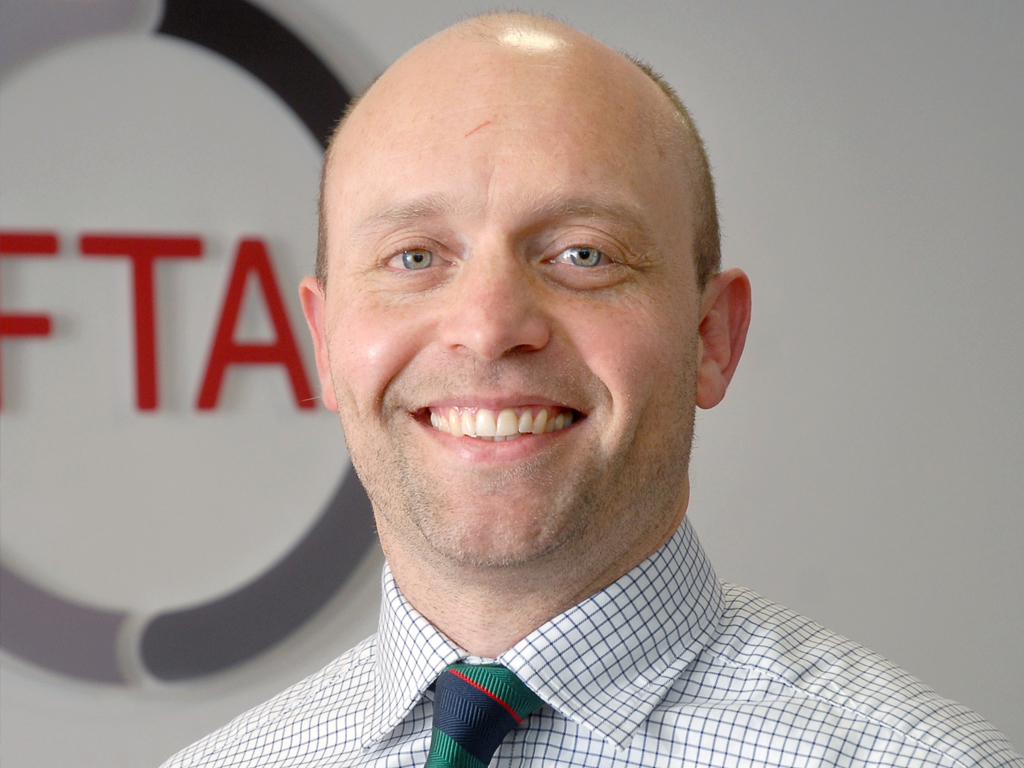 As Alex Veitch, the group’s General Manager of Public Policy, explains, with a current shortage of around 90,000 drivers, the country’s highly interconnected supply chain is now under extreme stress which could be relieved in the short term by allowing EU workers back to support the domestic workforce.

Alex said: “Logistics has relied on EU drivers for many years, and their loss at the start of the year as a result of Brexit has hit the sector hard. While new drivers are trained and qualify – which can take up to nine months – and DVSA works through its backlog of outstanding HGV driver tests – which we estimate could take until early 2022, it would be prudent for the government to enable temporary visas to be made available for European workers to return to supplement the domestic workforce. The government has already done this for agricultural workers through the Seasonal Worker Scheme, so the precedent has been set: and what is the point of allowing people in to pick the food, if it cannot be transported anywhere due to a lack of available staff?

“Logistics workers, and particularly HGV drivers, have acted as the engine room of the UK’s economy throughout the pandemic, keeping homes and businesses supplied with what they need. The recent extension of drivers’ hours rules will not solve the problem; the recently improved Apprenticeship Standard for LGV Drivers is launching in August and will take time to have an impact, and the driver test backlog is unlikely to be cleared till the New Year.  Without an interim solution while new drivers are recruited, trained and tested, the current problems experienced across the country with out-of-stock items will continue. There are simply not enough qualified personnel available to do the jobs we rely on every day – we urge the government to be pragmatic and rethink its refusal to allow temporary visas for the sake of the UK economy.”