The roots of TGW reach back to 1969, when entrepreneur Ludwig Szinicz took over a small metalworking shop in Wels. 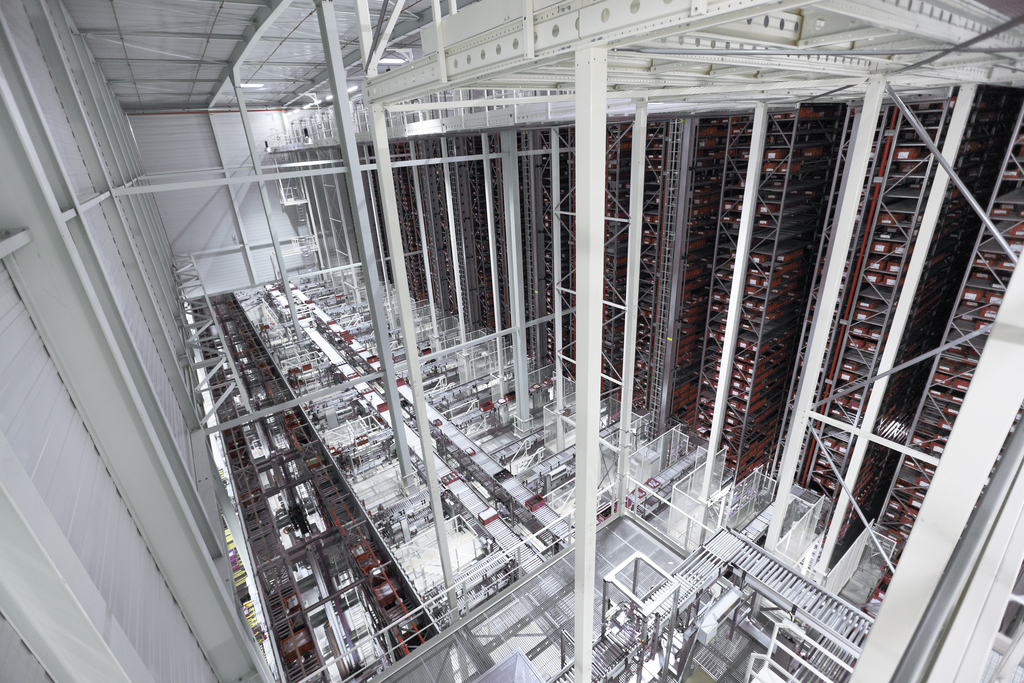 With ten employees, the company produced order picking carts, wheelbarrows and heavy-duty trailers. TGW developed the first conveyor belts of the company's history for an Austrian mail-order retailer in 1970. This laid the foundation for an intralogistics success story.

In the years since then, TGW has concentrated entirely on intralogistics. The product range was incrementally expanded with innovative products such as storage and retrieval machines, conveying system solutions and storage systems.

The company experienced continuous growth and soon had several hundred employees. In the early 2000s, TGW evolved into an internationally renowned manufacturer of mechatronic subsystems for intralogistics. The products from Wels enjoy an excellent reputation in the industry and feature sophisticated technology and high reliability.

The path to becoming a systems integrator

2008 was a year marked by a fundamental strategy change that is of central importance for the further development of TGW. The company took the step from being a manufacturer of mechatronic subsystems to a systems integrator. The company would no longer just supply other companies, but also plan and implement highly complex logistics centers itself as a general contractor.

As a result, more and more customers rely on the expertise from Upper Austria, including global brands such as Adidas, Skechers and Zalando. This also involves the internationalisation of the business. 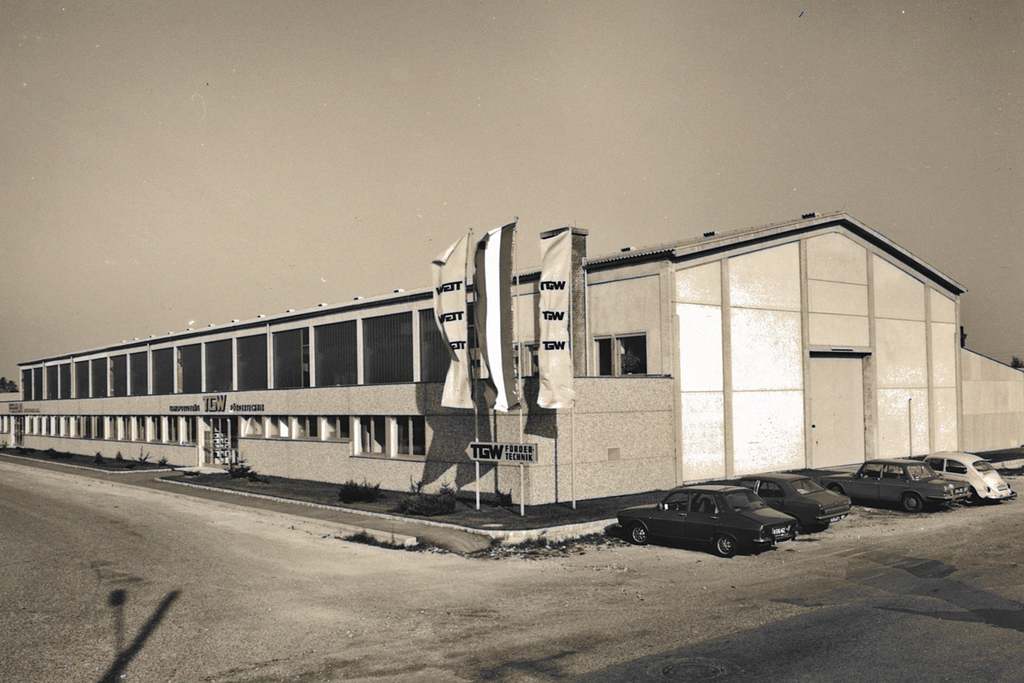 Today, TGW has units on three continents and more than 3,500 employees worldwide. About half of them work at the three Upper Austrian sites in Marchtrenk, Wels and Rohrbach. In the 2018/2019 fiscal year, the company generated a revenue of 719.6 million Euros.

In January 2007, TGW opened a brand-new entity in Market Harborough, located in the centre of the country. TGW Limited started business with a small team of five people led by Andy Smith. Due to the rapid growth, it soon became necessary to find larger premises. In 2014, having moved twice previously, TGW Limited moved to a ‘custom-designed’ building called Falcon Court. The front of the building includes a fully operational Mustang Evolution miniload that not only enhances the visitor experience but is used to store site and safety equipment for engineers. In 2016, TGW Limited acquired a second building (Hawk House) a mere stone’s throw from Falcon Court.

In addition to experienced Sales & Realisation teams, TGW Limited also has a strong Lifetime Service team. This team of engineers and technicians is available 24/7 to provide customers with the necessary support when and where needed, via a hotline service or local intervention. TGW Limited also boasts a significant number of on-site, residential engineers. The ambitions remain high as TGW Limited strives to continue to grow for many more years to come. Now part of the Northern European HUB together with TGW Systems BV and TGW Scandinavia AB, the workforce totals approximately 400.

The unique feature of TGW is its structure. Founder Ludwig Szinicz wanted to ensure that even after he withdrew from being in charge of day-to-day operations, TGW would remain a stable and independent company. Therefore, he founded the TGW Future Private Foundation in 2004 and bequeathed it all his shares in the intralogistics specialist company. His intention in doing so was to ensure that the future would be secured for the long term and see to it that TGW would carry on operating in accordance with his philosophy "Focusing on People – Learning and Growing".

As a foundation company, TGW cannot be sold. Two-thirds of profits stay in the company and are invested. Thus, TGW is a reliable employer and partner for its customers. The foundation also supports the Future Wings charitable initiatives that are focused primarily on education and vocational training for young people.

Also read the interview with CEO Harald Schröpf on 50 years of TGW: https://www.tgw-group.com/en/news-press/press-releases/50-years-tgw-interview-with-ceo-harald-schroepf
MORE FROM THIS COMPANY