Toyota Material Handling UK commercial director Jon Buckley shares his thoughts on the ‘future of the forklift’, including stunning developments on automated forklifts. 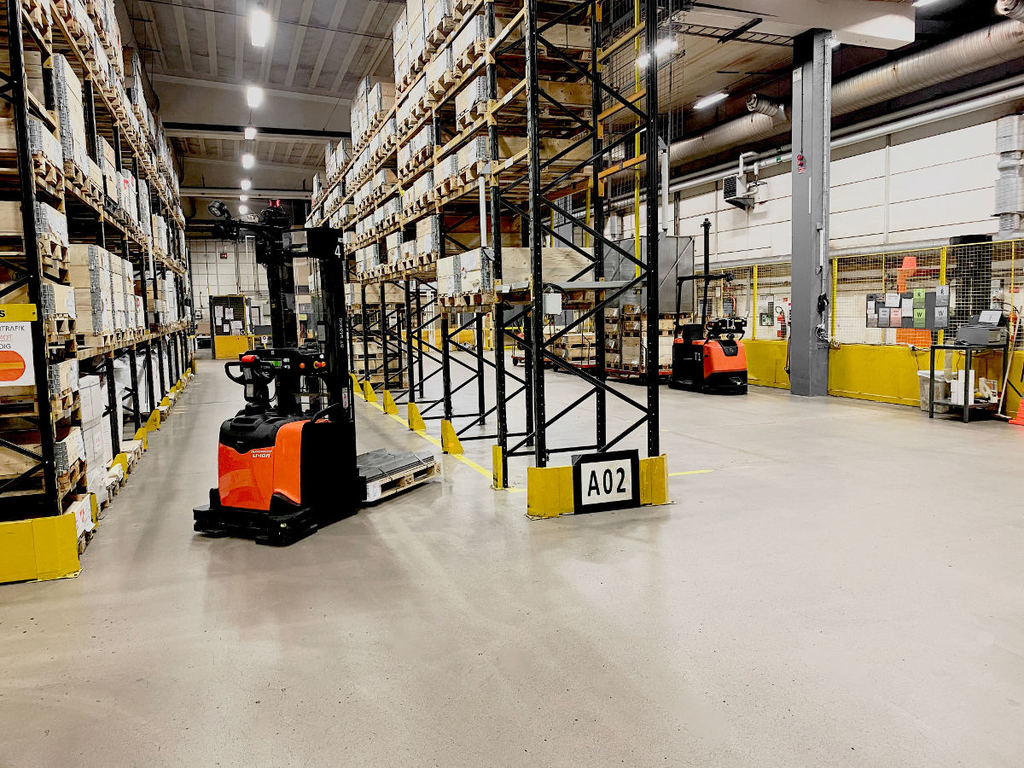 How will the business of forklifts in the UK change in the coming years?

JB: I think as UK PLC recovers from Covid-19 and begins to realise the changes needed to re-state our place as an independent trading nation post-Brexit, there is real potential for sustainable growth within the Material Handling sector. Principally, I believe this will come from continued expansion within the supply chain industry, and the ‘Amazonification’ of customer demands leading to third party logistics companies using synergies within existing supply chains to expand and diversify.

Additionally, I think new trade deals and more export centric trading conditions put in place by the government will facilitate interesting possibilities with non-EU states that have the potential to open up new opportunities for expansion in the UK Manufacturing sector. An example of this is the newly proposed inclusion of the UK within the Comprehensive and Progressive Agreement for Trans-Pacific Partnership (CPTPP) which potentially opens up a new market of around 500 million people to UK exporters.

Do you think the next five years will bring an upsurge in automated forklifts? Why?

JB: In short, yes, but readers must recognise that automated forklifts are still a relatively rare beast in the UK market and even significant growth in automated forklifts would need to be stratospheric and sustained growth for several years to make a dent in the thousands of mainstream non-automated MHE sold annually in the UK.

That said, I do feel we stand at a threshold of a fantastic transformation of our market where the number, power systems and even design of MHE is set to change fundamentally in the next few years. Today Toyota offers standard and driverless trucks which look like augmented standard pieces of MHE, tomorrow we will offer digitally controlled horizontal pallet drones and high lifting four-way stacker drones which will bristle with sensors and will look and behave very differently from traditional forklifts.

"Tomorrow we will offer digitally controlled horizontal pallet drones and high lifting four-way stacker drones which will bristle with sensors and will look and behave very differently from traditional forklifts."

Such machines will have no capability or need to seat an operator and no steering wheel or tiller for manual usage. They will be simply built to order and uploaded with relevant site data including electronic mapping from a digital twin before or automatically upon arrival at a site. Such machines would essentially work ‘out of the box’ as soon as they are delivered.

This sounds a little like science fiction from a company that makes the World’s best-selling engine-powered counterbalance, but this technology works and is already within Toyota’s product pipeline for the next five years. Machines of this type will become increasingly popular as the technology becomes available, return on investment models are proven and the logisticians across the market become confident in the capabilities of such systems to deliver a consistent and reliable link within the supply chain.

What priorities have changed for forklift fleet buyers?

JB: Covid has certainly focussed minds recently, but mainly managing unexpected peaks, ensuring business resilience and sadly for some industries on pure survival. As always choosing the right service remains the cornerstone of MHE selection, after all, who needs the fastest, tallest and most hi-tech forklift if it is unreliable and you can’t get an engineer (with the right part) on-site at 10 am on a rainy Tuesday morning.

Logistics efficiency and safety of equipment are always vitally important, but more and more buyers are prioritising energy and data systems as key buying decisions and working with Toyota to help them decide if lithium-ion or more traditional power sources offer the best mid-term investment and, in some circumstances, if more exotic fuels such as hydrogen cell-powered fuelled MHE should be a consideration for the long term.

Likewise, more customers than ever are choosing Toyota I_Site telemetry to control access, manage usage and monitor impacts on their MHE. Recent upgrades to our system even allow battery management and remote reporting of breakdowns via an app on one’s phone. Surprisingly customers have also been really interested in our ‘Team Challenge’ program which via I_Site can use ‘gamification’ to set teams or often shifts of operators against each other to compete in fun competitions aimed at rewarding driving that produce outcomes such as lowest impacts, highest throughputs, best driving characteristics; all monitored and measured in real-time via our I_Site telemetry system.

How will these priorities change in the next 5 years?

JB: I think the pace of technological progress is only set to accelerate and combined with the already huge focus on reducing inefficiency will benefit from the vast new streams of data being generated from both automated and non-automated MHE which is ‘connected’ via systems such as I_Site, Toyota's fleet management system. Toyota already has T-Stream engineer management software which has the capability to handled remote machine diagnostics and pre-emptive service interventions.

Once these systems are fully engaged with connected machine systems and an increasing number of automated systems even more efficient supply chains will be able to be created, lowering the cost of storage and distribution and improving the operating efficiency and competitiveness of first adopters. To be clear this doesn’t mean a drift to the removal of humans from logistics, but it will certainly mean that where a simple repetitive task that adds little value can be easily automated, they will be considered for automation, thereby releasing the humans to other value-adding work.

So, as has been happening in the last couple of years leading up to 2021 more and more companies will be now selecting their optimum partner for the next ten years. In this regard, I feel that Toyota is uniquely capable and ready to help customers to meet the many exciting challenges of the future.

You can read more guidance on the future of the forklift in the H&SS Annual Forklifts Supplement, which will be published soon with the March issue of H&SS. It will also feature information on the finalists of the FLTA Awards. 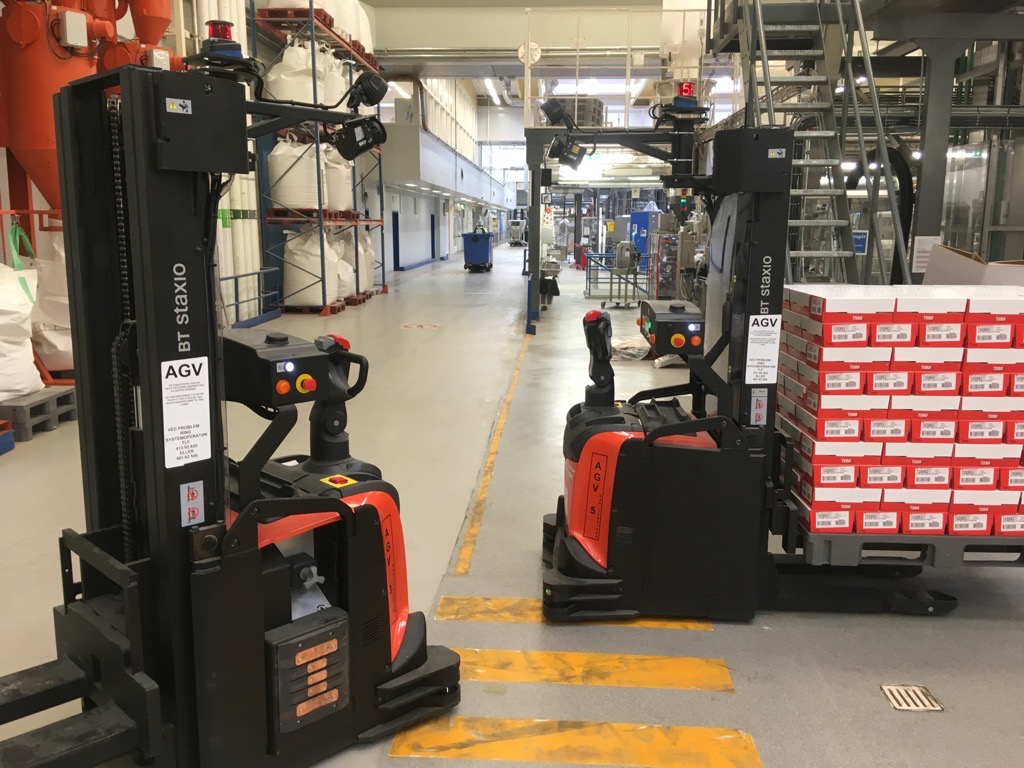